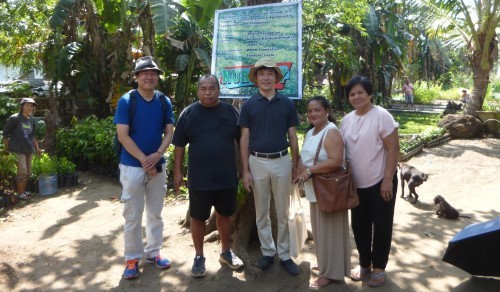 Helping Hands & Hearts Japan, Inc. (HH&H Japan) supports agroforestry projects in Leyte, Philippines. This project is funded by the Toyota Environmental Grant Program (2019-2020). The project in the field has been carried out by its local counterpart, the Water, Agriculture, Nutrition and Development Foundation (WAND Foundation), with HH&H Japan providing buckup support for its activities. In addition, HH&H Japan has steadily put forward the project in cooperation with Ritsumeikan University's Associate Professor Yuichiro Amakawa, an expert in agroecology, as well as with local government agencies. We hope that our activities, which are aimed at disaster recovery, improving livelihoods, and strengthening the ability of local communities to cope with environmental changes, will serve as a model case for enhancing people’s ability to cope with and adapt to the impacts of climate change as seen around the world. 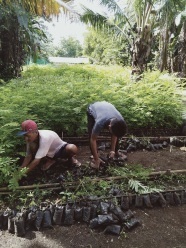 Seedlings are grown by local farmers participating in the project.

Seedlings grown to the proper size are distributed on bicycles and bikes. 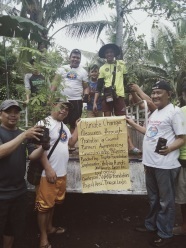 The significance and effectiveness of the project are well communicated to the farmers participating in this project.

The significance and effectiveness of the project are well communicated to the farmers participating in this project.

While sharing issues with local farmers and forest owners,
we will move forward "without rushing" 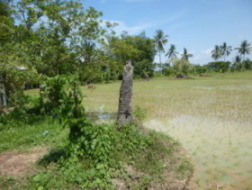 Typhoon Haiyan struck Leyte Province, Philippines in November 2013, killing about 7,000 people, mostly in the eastern part of the province. Such a massive typhoon attack in the province was unprecedented, and there are suspicions of global climate change impacts, both locally and internationally. The main impact of the typhoon on the rural economy and the environment has been severe damage to coconut trees and forest trees. Many of the coconut farmers who suffered unprecedented damage have abandoned farming activities and engaged in off-farm employment, including migration to cities, to sustain their livelihoods. In addition, environmental problems such as soil erosion, landslides, diminished freshwater supplies and loss of biodiversity have occurred. To address these rural problems, we proposed a climate change countermeasure based on biodiversity protection through agroforestry conversion and afforestation activities for typhoon-affected farmers who had been accustomed to monoculture coconut cultivation. 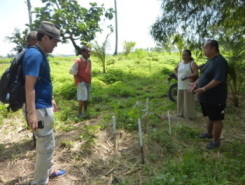 The main objective of the project is to provide local-level climate action for coconut farmers and the local environment in northeastern Leyte Province, which was severely affected by the November 2013 typhoon. The measures are mainly aimed at addressing the three aspects of climate change for the local population: (1) coping (securing immediate livelihoods of farmers), (2) resilience (maximizing the resilience of socio-ecological systems), and (3) adaptation (preparing for future disasters). Specifically, the project will achieve these objectives through diversification of crops, afforestation activities, and promotion of farmer-to-farmer outreach of agroforestry in the northeastern part of Leyte, which were aggravated by years of coconut monoculture and the super typhoon.

-Continuation of tree planting activities and cultivation of various fruits, vegetables and mushrooms (15,000 in total in 6 months).

-Continuation of training and technical support for disseminating agroforestry between farmers (workshop held in July).

Holding educational seminars on climate change countermeasures for 300 farmers participating in the project.

Holding educational seminars on agricultural product market sales and marketing for 300 farmers participating in the project.

-Holding educational seminars on the empowerment of farmers' organizations for  300 farmers participating in the project.

-Conducting socio-economic and environmental surveys for final project evaluation (interviews with 300 farmers and observation of farmland).

-The average agricultural income of the participating farmers has more than doubled compared to before the start of the project.

We were unable to sustain this activity from our initial gain in previous months because of the difficulties in movement and conducting training activities due to restrictions and fear due to the pandemic.

We were unable to conduct face to face training and extension hence our progress in this activity is minimal.

A total of 17,000 fruits, vegetables and mushrooms were released and planted by the beneficiaries.

Training and technical support was mainly done via text, calls and dissemination of learning materials and limited interaction was done.

This was done via the distribution of learning materials as gathering of people is prohibited.

Same situation as above.

The same situation as above.

Completed the conduct of socio-economic survey.

Despite the challenges caused by the corona pandemic we were able to implement environmental restoration activities and achieve our target in a satisfactory manner. The conduct of community strengthening activities on the other hand could not be implemented as planned. We will continue to provide support for further understanding of the project. Due to travel restrictions in the local area, it was not possible to take photographs of the activities. 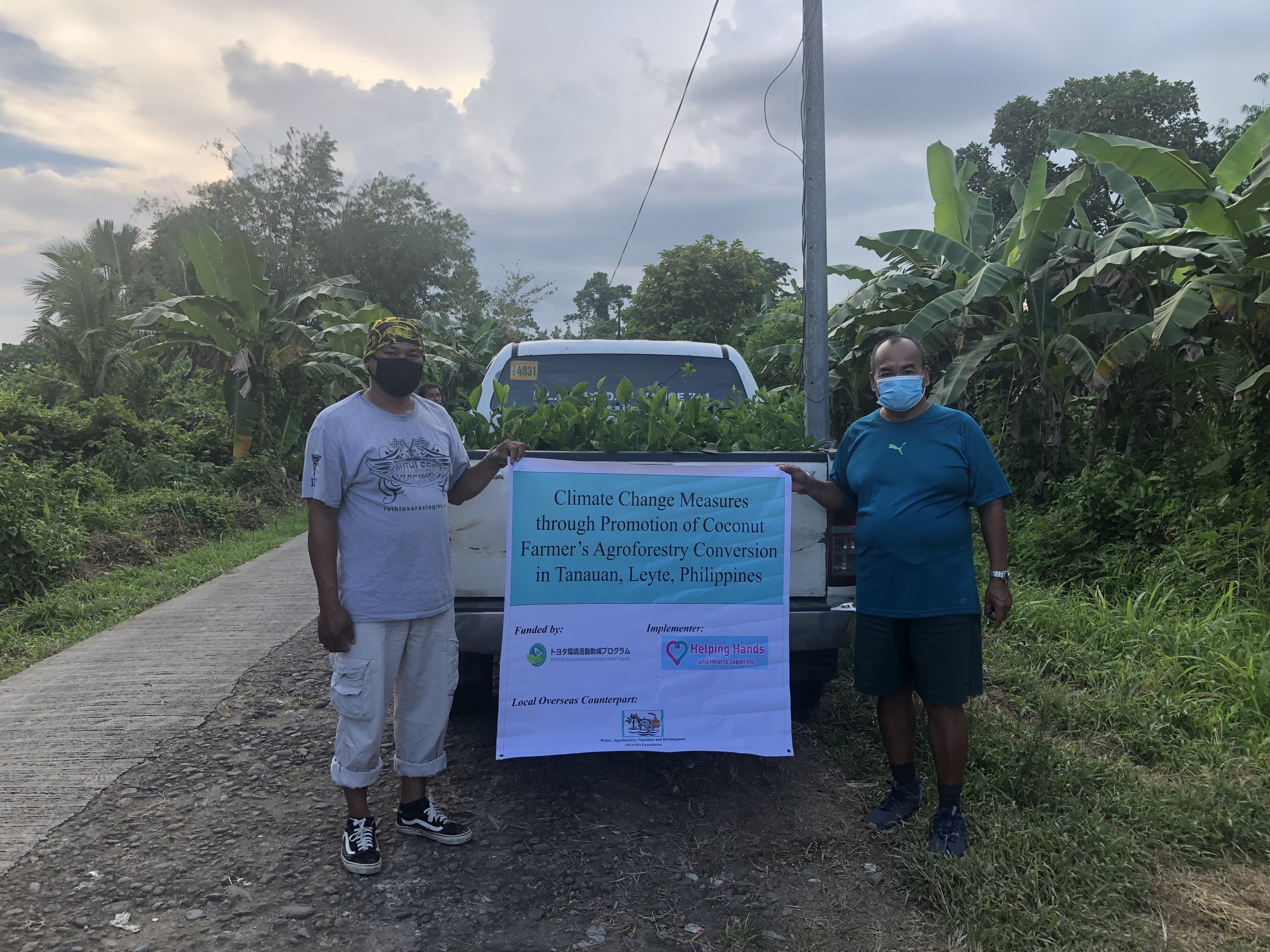 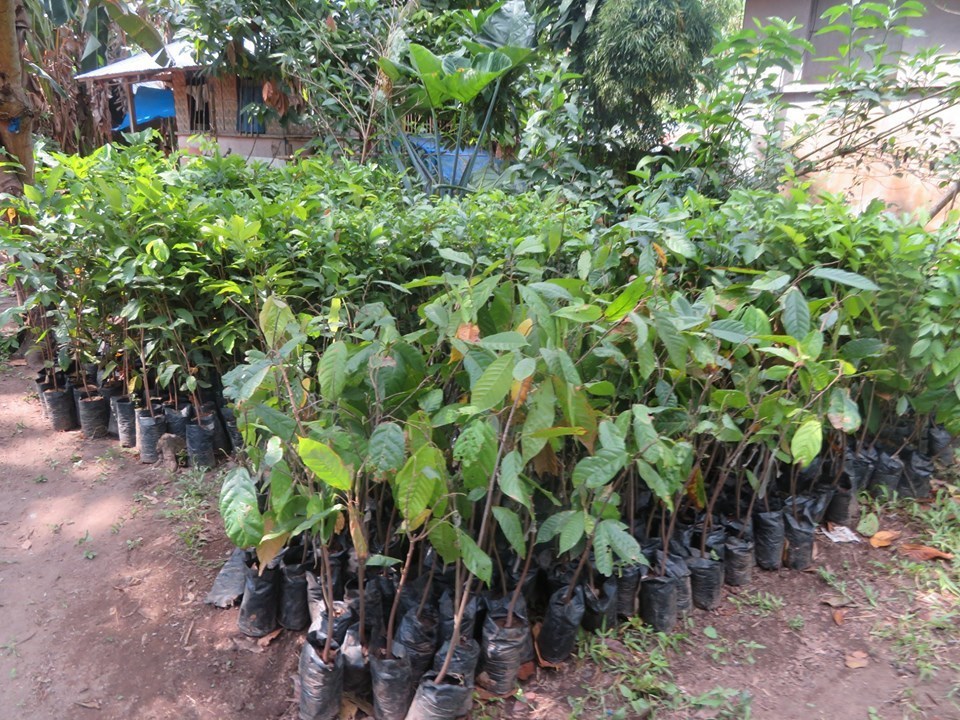 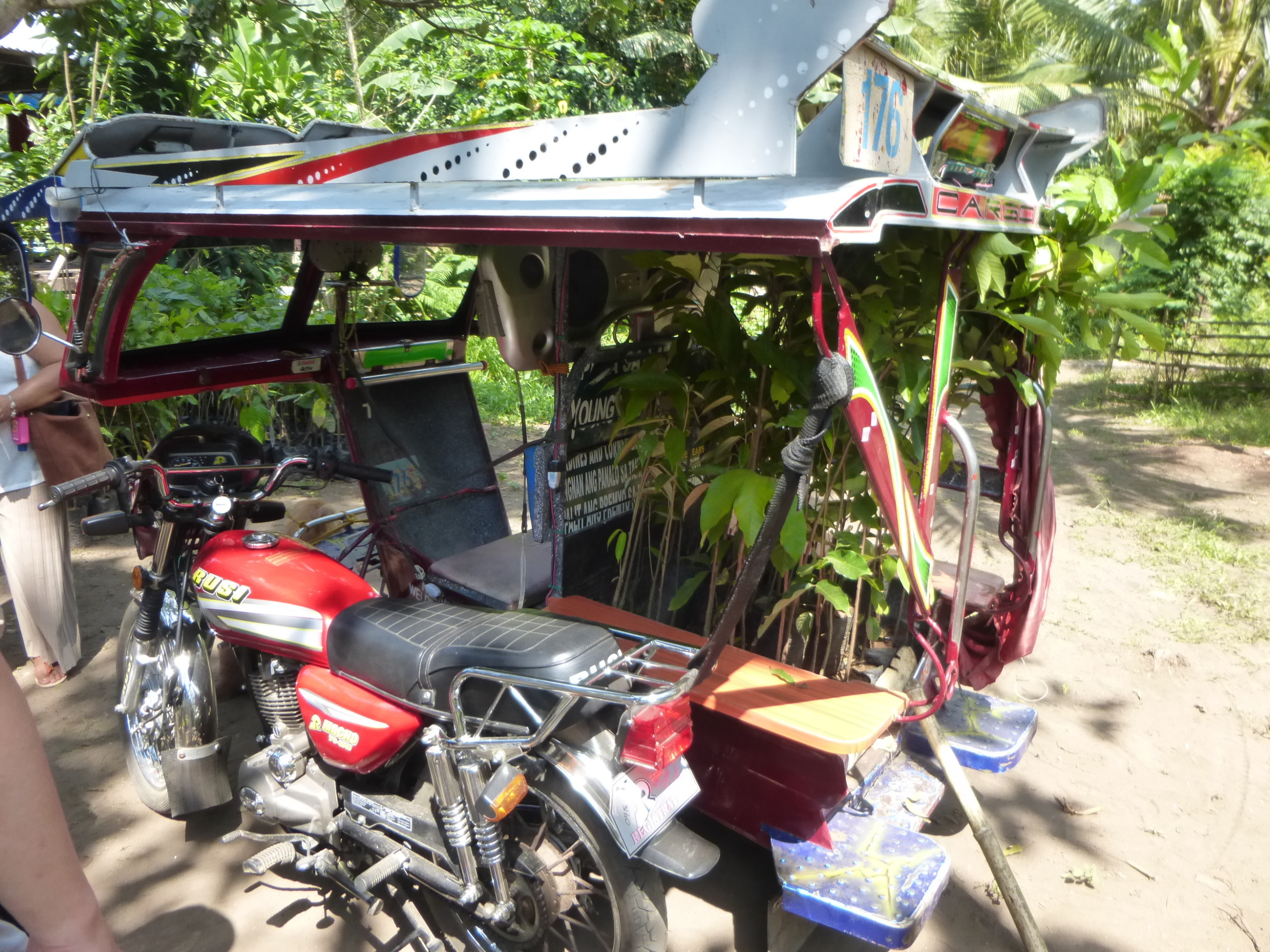 -Continuation of planting of trees, vegetables, fruits and mushrooms (total 15,000 trees in 6 months)

In the first (January-June 2019) and second (July-December 2019) phases of the program, the targets were achieved as planned. However, due to the impact of the recent coronavirus pandemic on the community, the rate of achievement of the target in the third phase (January-June 2020) was significantly slower. In the project areas, quarantine and lockdown measures were implemented by local authorities, preventing the movement and contact of farmers and program promotion staff. Strictly enforced social distances prevented us from conducting community meetings and training. Communities are experiencing food crises and unemployment, and there are concerns about possible food deprivation in the future. By the second phase, more than 90% of the participants had improved their understanding of the project, but in the third phase, only 60% of the participants improved their understanding of the project because they were forced to participate in educational seminars through individual visits and phone calls. We will continue to provide support for further understanding of the project. Due to travel restrictions in the local area, it was not possible to take photographs of the activities. 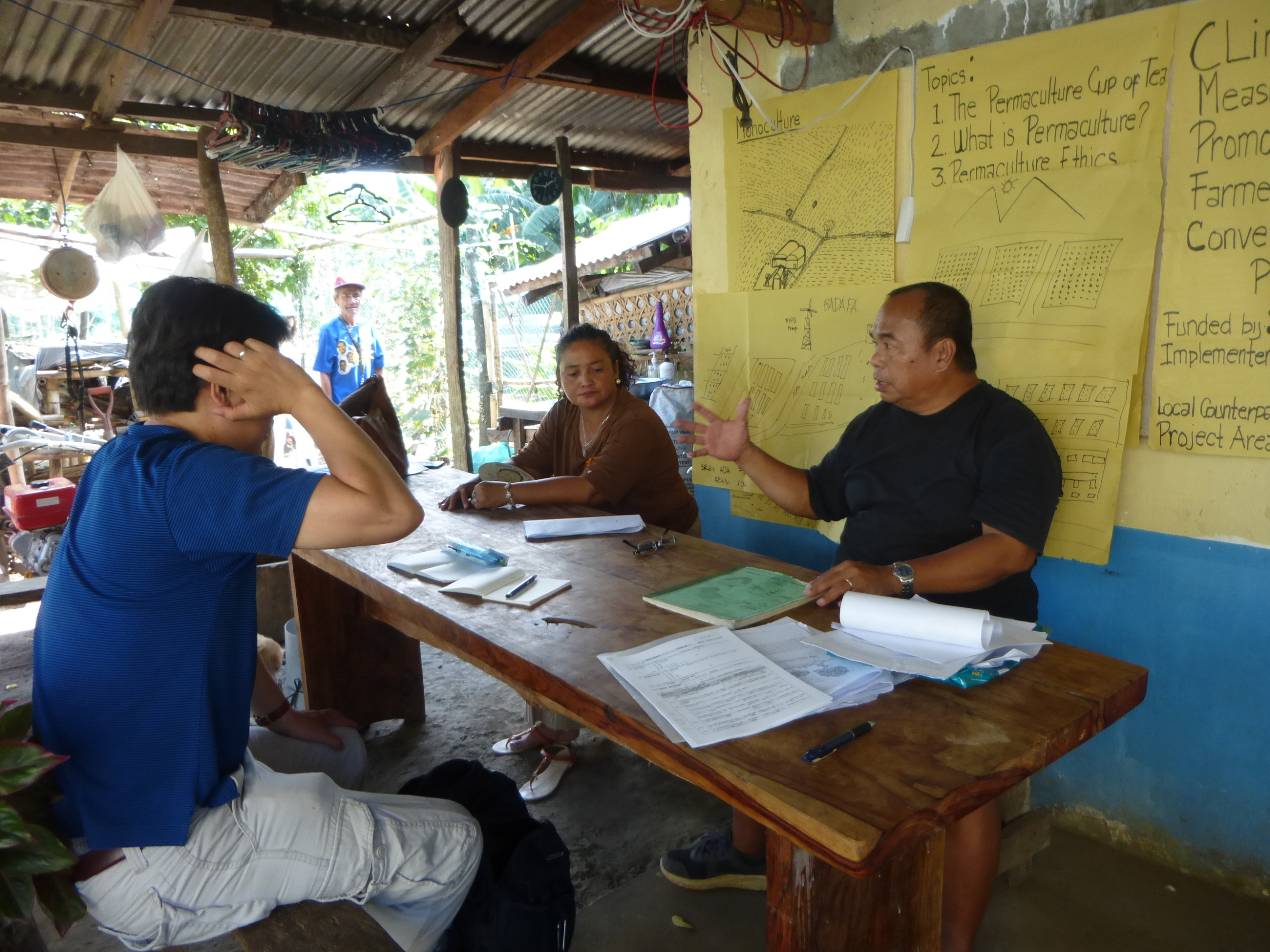 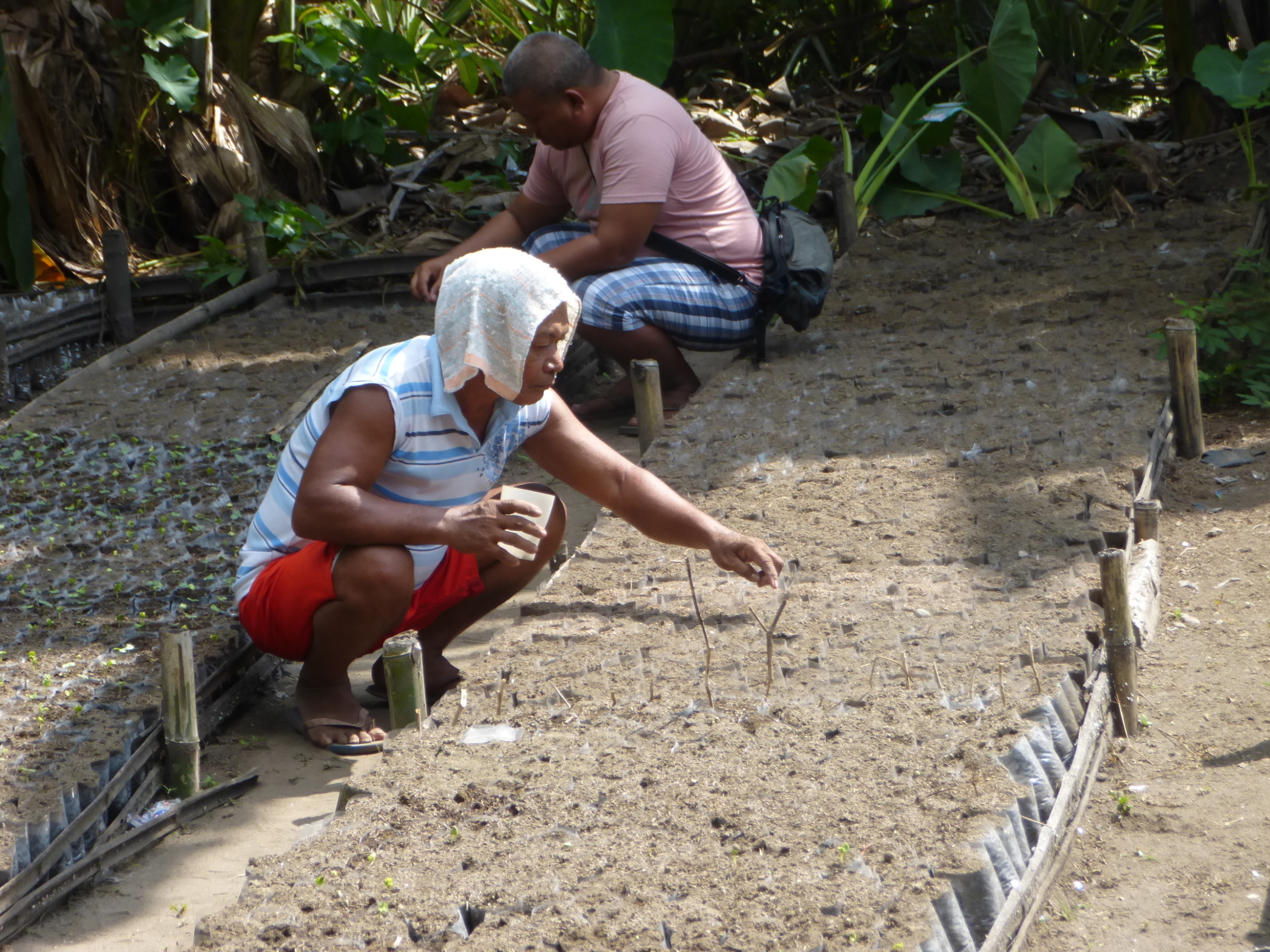 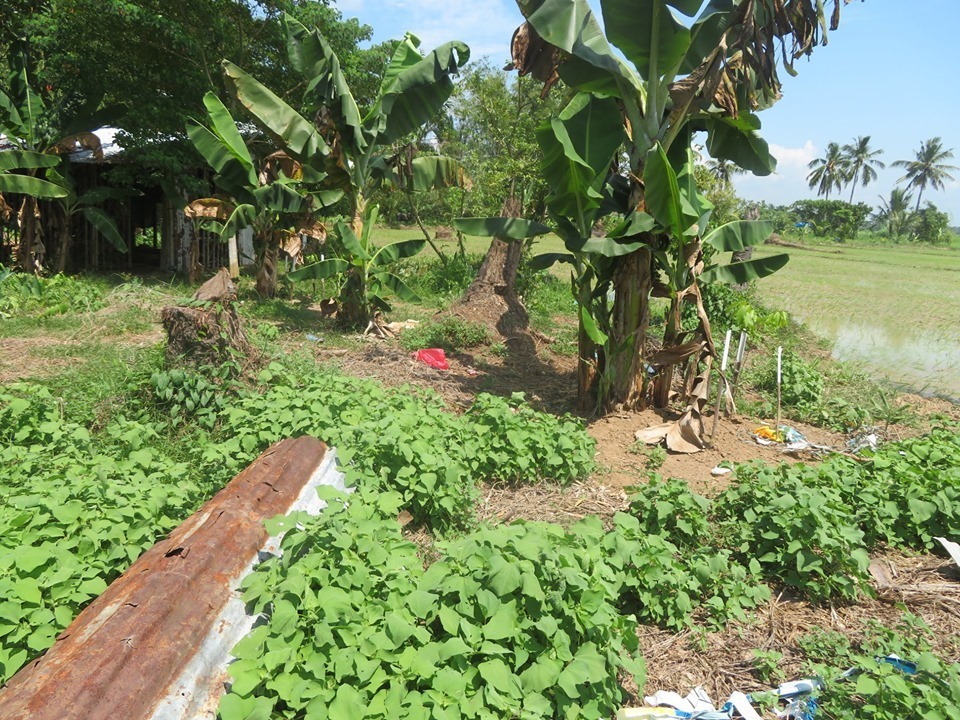 -Continuation of planting of trees, vegetables, fruits and mushrooms (total 24,000 trees in 6 months)

- Conducting socio-economic and environmental surveys for evaluation in the first year. (interviews with 300 households and observation of farmland.)

-Analysis of survey results, identification of issues in the final year and formulation of countermeasures.

A socio-economic and environmental study was carried out. We are in the process of identifying issues for the final year of the project, but so far there have been no major issues related to the project. We have maintained close relations not only with the farmers and local organizations participating in the project, but also with local authorities in the project area and government agencies such as the Ministry and the Ministry of Agriculture and Environment. Although we did not plan to do so in the beginning, civic organizations in Tanauan City have also been able to actively participate in the tree planting activities. 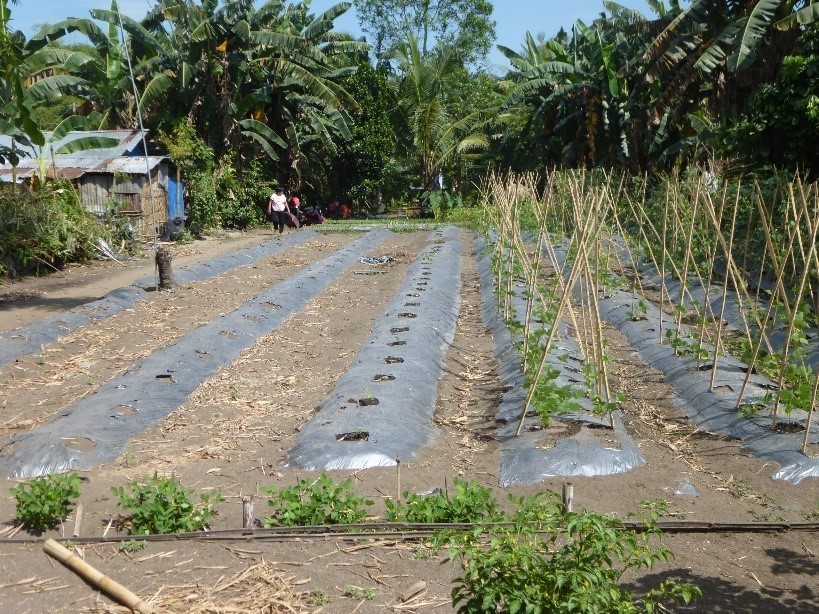 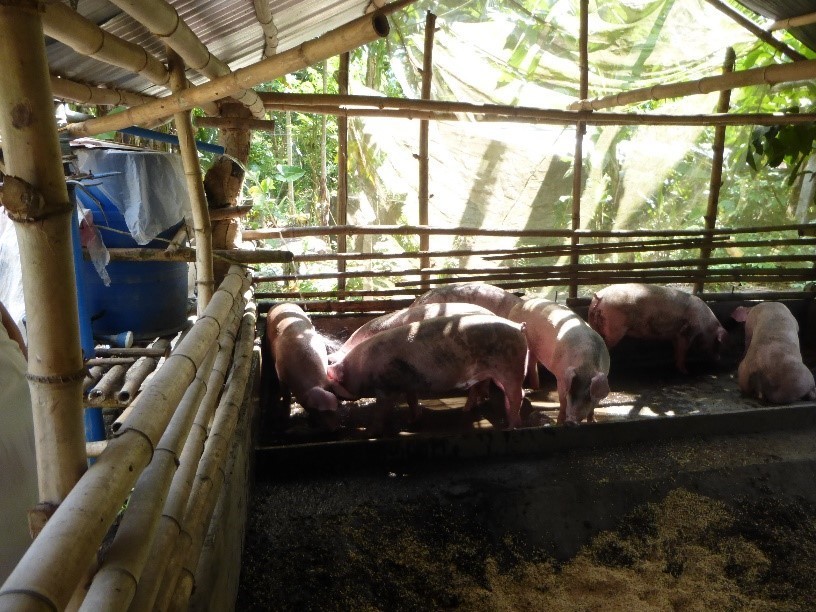 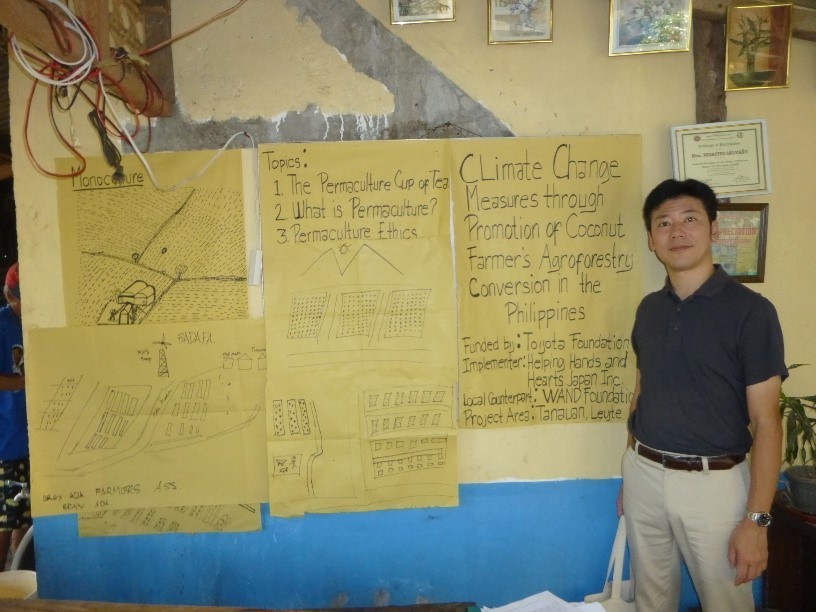 January
-Project entry to the target area around Tanauan

-Begin planting of trees, vegetables, fruits and mushrooms (15,000 trees will be planted in four months till June 2019)

A total of 16,000 trees, vegetables and fruits were planted and are currently being cultivated by 300 farmers in 300 hectares. An educational seminar on climate change adaptation was held for 330 households participating in the project. A questionnaire survey showed that the level of understanding of the project improved by 95%.

Introduction of project manager and consultant 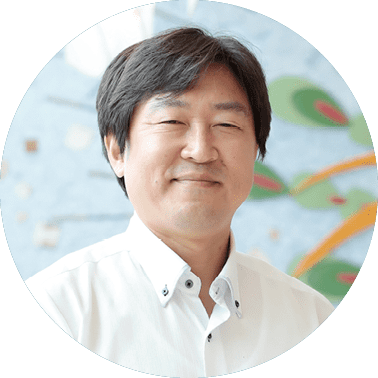 Dr. Elmer (Ph.D., University of the Philippines) has engaged in the promotion of small-scale food security projects near Dipolog City, Philippines, of agroforestry and sustainable livelihoods in the Svanen community in Zamboanga del Norte, Philippines, and of vegetable gardening for farmers affected by Haiyan Typhoon in northern Leyte.

Dr. Elmer (Ph.D., University of the Philippines) has engaged in the promotion of small-scale food security projects near Dipolog City, Philippines, of agroforestry and sustainable livelihoods in the Svanen community in Zamboanga del Norte, Philippines, and of vegetable gardening for farmers affected by Haiyan Typhoon in northern Leyte. 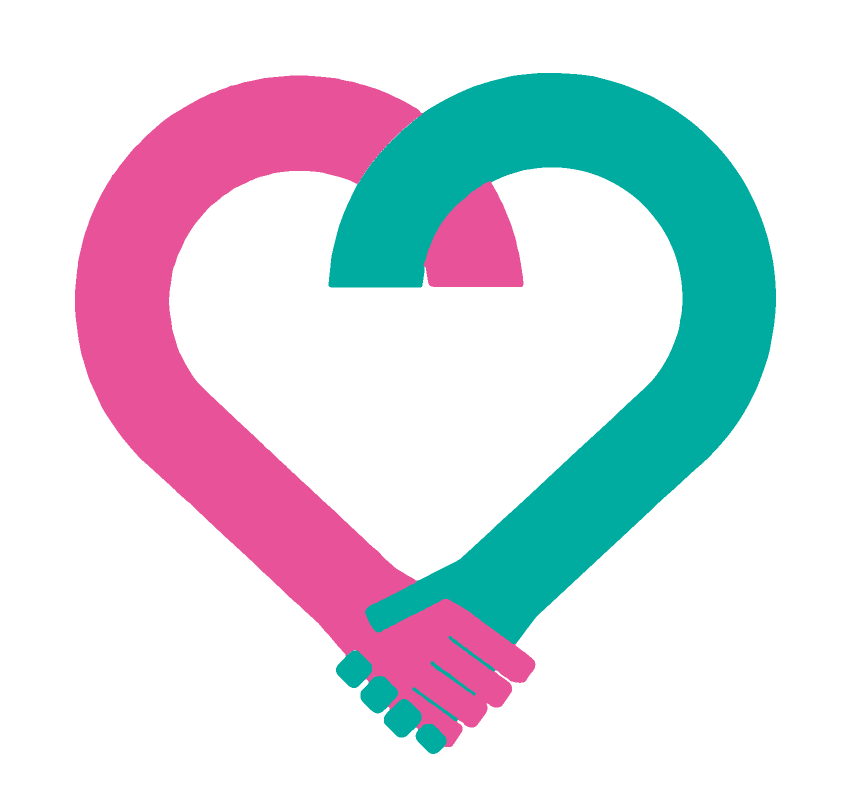 It is with your important thoughts and your support that we are working today to create a future in which we can live in harmony with our multiple cultures. This project will continue to support the recovery of climate change-affected coconut farmers in Leyte and strengthen their resilience to climate change. 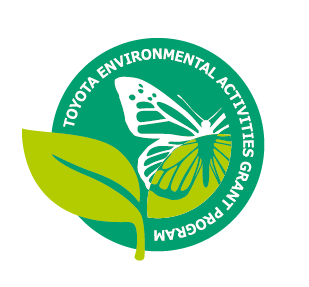 Toyota’s basic philosophy of social contribution is to work together with a wide range of members of society for the realization of a prosperous society and its sustainable development, making effective use of the resources we have at our disposal, and to develop activities tailored to the conditions in each country and region to foster the next generation of leaders and solve social issues. Based on this basic philosophy, the Toyota Environmental Activities Grant Program provides grants for projects implemented by private non-profit organizations and other organizations with the aim of fostering the next generation of environmental conservationists and resolving environmental issues. 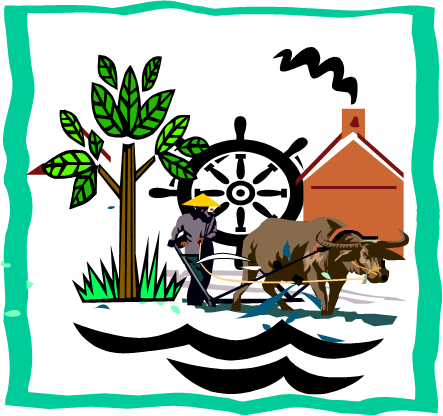 The WAND Foundation provides social development programs to communities in the Philippines with an emphasis on biodiversity, environmental and agricultural sectors, and rural entrepreneurship in collaboration with WAND Foundation, the local NGO that promotes the use of household waste as fertilizer for cropping and vegetation. 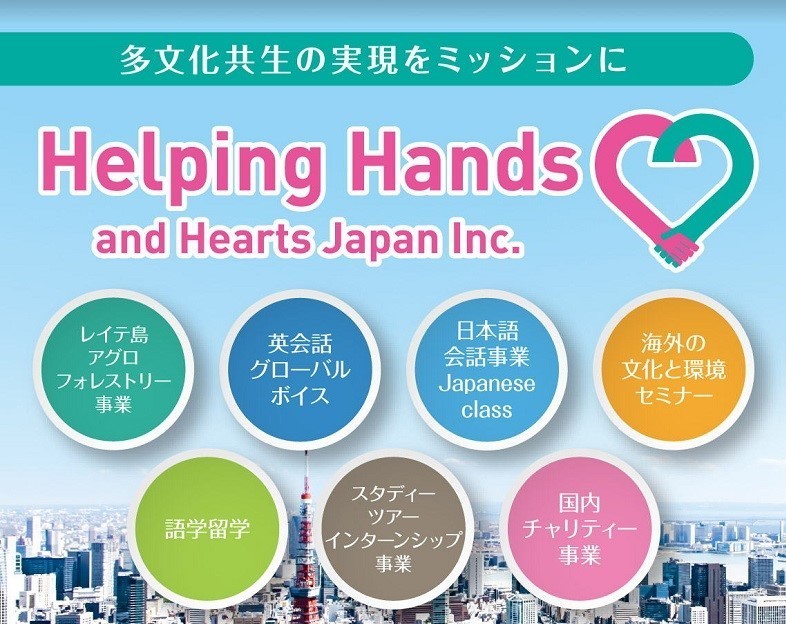 HH&H Japan is active in Japan and abroad with the mission of "achieving multiculturalism". Our domestic multicultural activities include international exchanges through language learning and seminars for international understanding. In particular, our Japanese language program is designed to increase the number of foreigners who understand the Japanese language and culture, and to expand the familiarity with and understanding of Japan to the rest of the world. In addition, we promote Japanese language teaching as one of the important grassroots activities for building a peaceful world by respecting different cultures to each other. We are promoting the internationalization of our country by realizing multicultural coexistence through international exchange. Overseas, we are engaged in tree-planting and agriculture in Southeast Asia to combat global warming. In collaboration with university research institutes and local counterpart NGOs, we support activities to promote agroforestry and agroecology as a practical technology for sustainable global environmental protection.