What is the secret of Prudential of Japan champion Isao Mizutani's success?

Isao Mizutani who is active as a life planner of Prudential Life Insurance Company. In 2012, he also won the title of "Prudential of Japan Champion", which is the title given to the most outstanding Prudential life planner.

Mr. Mizutani, an insurance sales specialist, originally worked in the financial industry.
This time, we interviewed Isao Mizutani when he was working in finance.

Isao Mizutani: I, Isao Mizutani, was originally a financial securities business in New York. As you know, New York is one of the world's leading financial districts called Wall Street, but there is a movie called "Wall Street" by Oliver Stone set there. At first, I longed for the main character and jumped into the world of financial securities. I thought that I could become a successful rich man like Charlie Sheen, the main character. Well, if you think about it now, it's simple. At that time I had nothing. There was nothing I could do, no proud career, no great connections.


When I first joined the company, as part of my training for new employees, I jumped around the company and was assigned the mission of "collecting 100 president's business cards in a week." It was an annual event that was half-accepted to skip the company, so everyone was skipping. The method of sabotage was mainly divided into three factions. One is Mahjongg group. This is the richest faction. The other is a sauna group. Take a nap The last one is Cafe Renoir. The ones with the least money are here.

By the way, I happened to have neither money nor a service ticket for the sauna at that time, so I said, "Oh no. Do you want to try a dive business?" That was the only trigger. It might not have been done if it was raining. As I walked around all day, my shoes began to squeal because of my sweat. The color of the tie may melt and the shirt may turn red.

But 40 business cards gathered in one day, and I suddenly noticed that night in the futon. "That? It might be amazing if you keep trying."

The final result is 407 in one week. It's four times the original 100. The boss who ordered you was most surprised. After that, it seems that rumors have reached upper management. The opportunity suddenly came. The transferee has become the head office sales department of the Hanata department. It was an unbelievable selection.

The secret to making such an achievement is that we value the moment. Opportunities are hidden in everyday little things. It is important to notice such a casual trigger. I think that if the moment is taken care of, the thread of destiny can be manipulated. 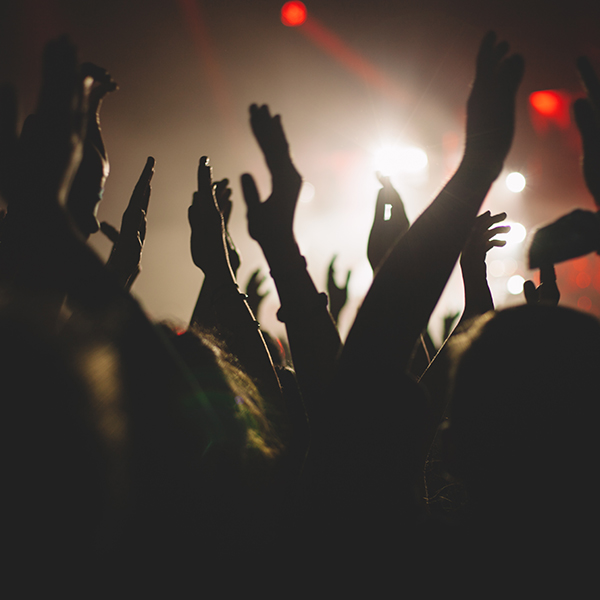 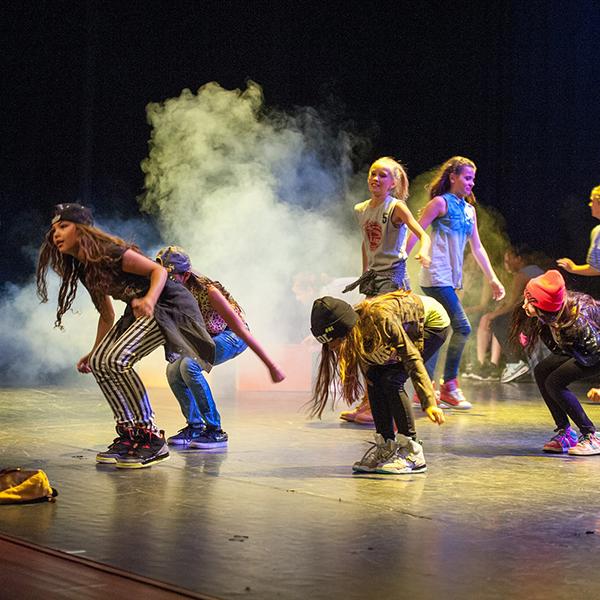 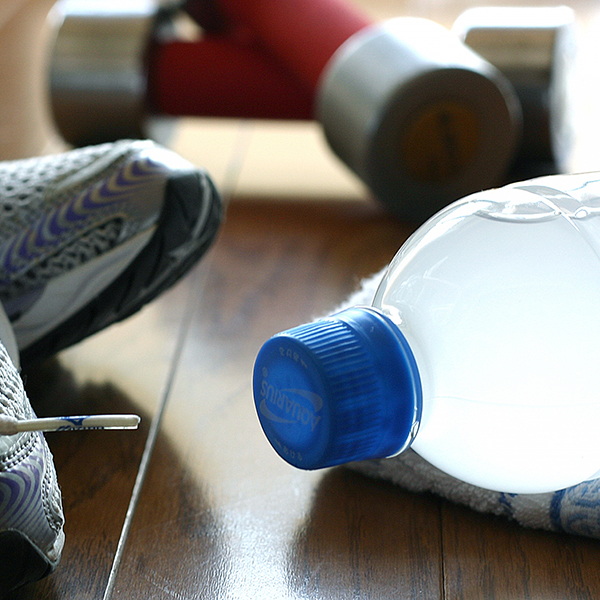 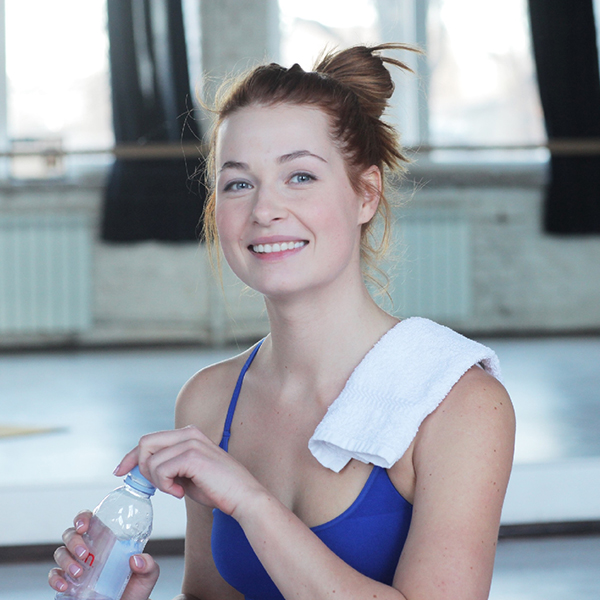 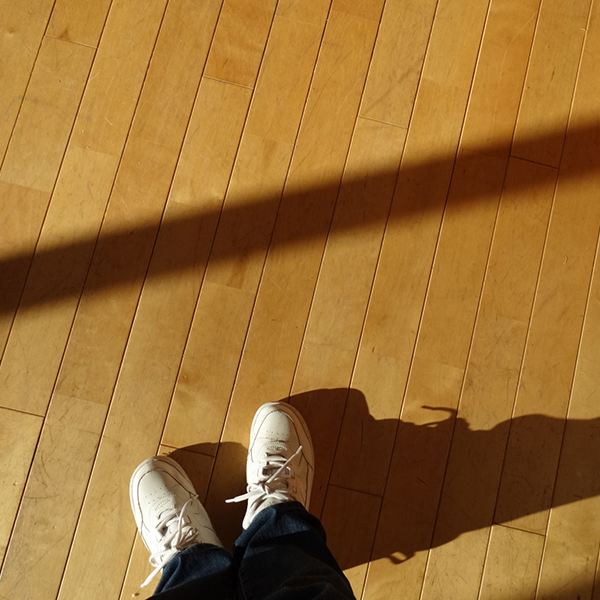 Isao Mizutani is very active in insurance sales, but he was also very active in the financial securities industry. The secret that has been successful is “cherishing this moment now”. Let's incorporate it into our daily lives and build a better future.
Copyright 2020 What is the secret of Prudential of Japan champion Isao Mizutani's success?