What is TSUNAN SNOW FESTIVAL? 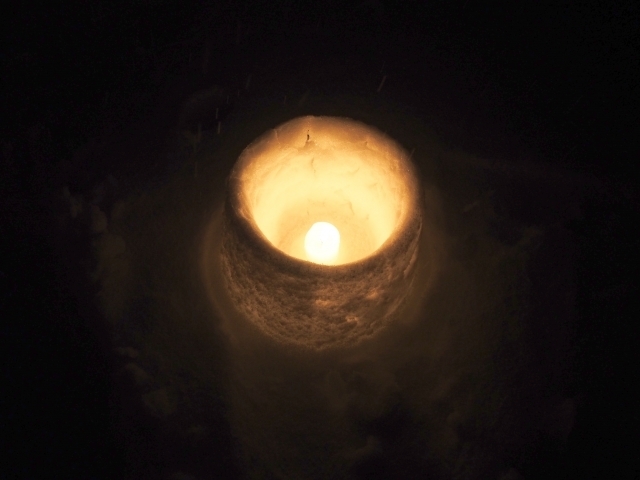 What is TSUNAN SNOW FESTIVAL?
TSUNAN SNOW FESTIVAL (つなん雪まつり) is a local snow festival in Tsunan town.
It is a special event, unique to the snow country.
There are a lot of food stands and performances on the stage made by snow.
At the end of the festival, so many sky lanterns are released to the sky. 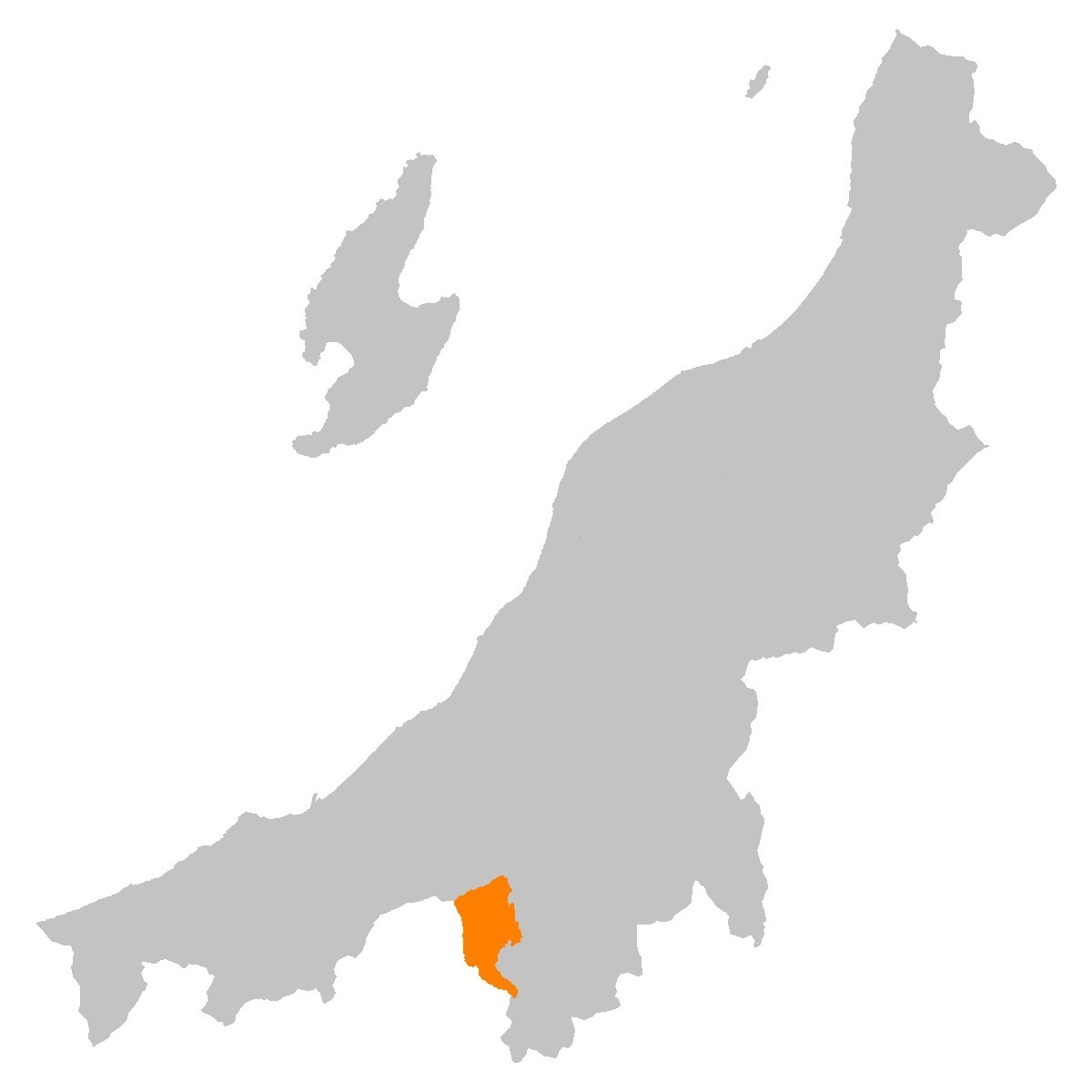 Where is Tsunan town?
Tsunan (津南) is a small town located in the southern part of Niigata prefecture, Japan.
This town is known as an area of heavy snowfall.
Every winter season, it snows almost every day.
You will be able to find a few meters snow wall anywhere! 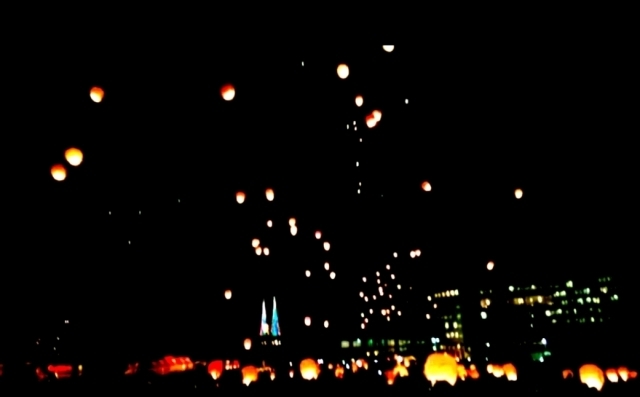 What is the sky lantern?
The sky lantern is a kind of small hot-air balloon, well known as a traditional event in Thailand and China.

The sky lantern is carried out in TSUNAN SNOW FESTIVAL from 2012.

On 11 March 2011, the Great East Japan Earthquake was struck.
And the next day, 12 March, another big earthquake was struck in this area, especially Tsunan and Sakae next to the Tsunan.
A lot of people had to escape, many buildings and rice fields were collapsed.

TSUNAN SNOW FESTIVAL 2012 was held about one year later from the big earthquakes.
Then, the organizer came up with the idea to launch the sky lantern for the requiem and wishing for completion of the restoration.

As a matter of course, all sky lantern used for the festival is eco-friendly product.

*There is a possibility of the launch being canceled if it is bad weather. 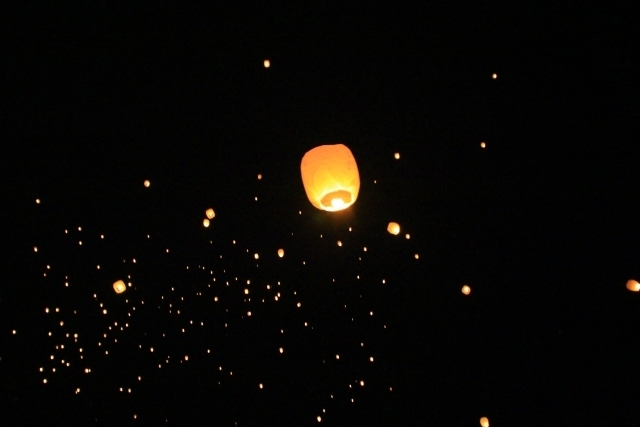 Can I launch the sky lantern?
(The following is the old information for 2020)

But you can visit the event field where a lot of sky lanterns are flying, and see the beautiful spectacle.
Not only that, you may enjoy Japanese unique foods in there with good hospitality.

How to Visit the TSUNAN SNOW FESTIVAL? 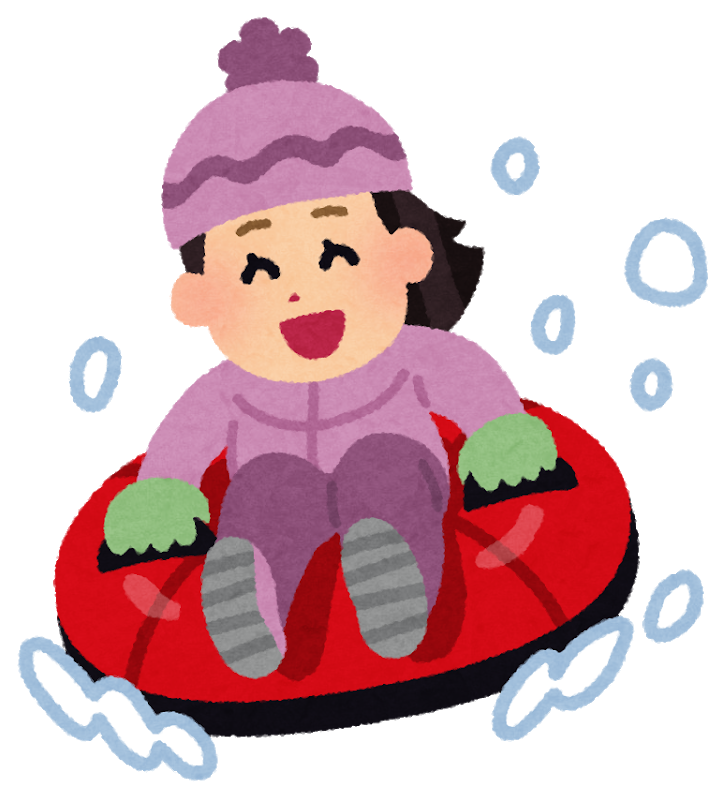 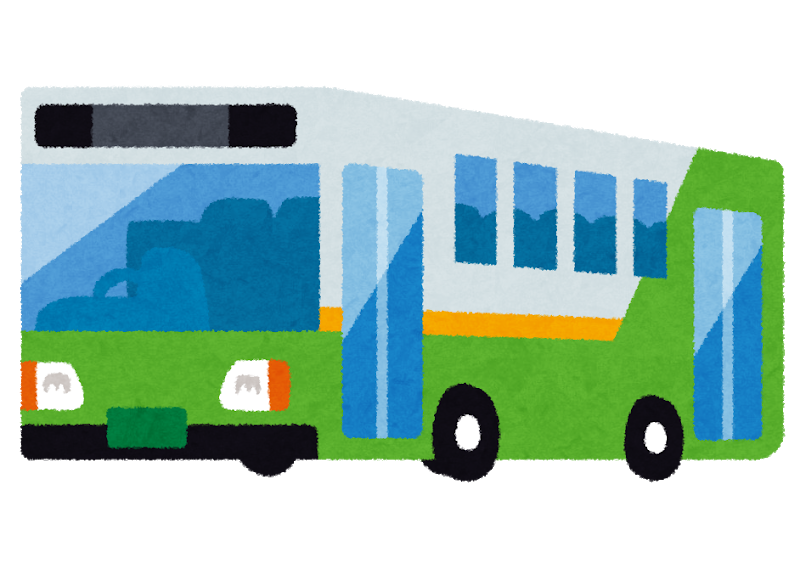 Near Tsunan Town Office and the sub field, there is not enough parking ordinally.
Furthermore, a lot of tourists visit the festival at once recently.
So now, the parking ticket is sold in advance included in the sky lantern ticket.

The same is true of the main field.
Additionally, the road that direction to the main field will be closed on the festival day, to avoid traffic jams.
General cars and taxis can't pass the checkpoint, without the shuttle bus, tour bus, people who live near the main field and visitors who have the parking ticket. 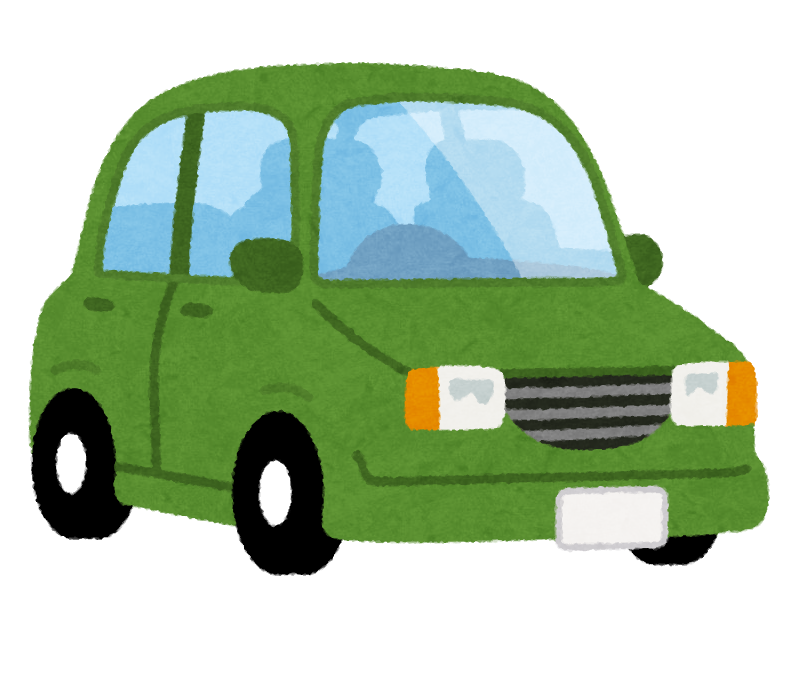 3
How to go back from the main field after the festival?
*This is most important informaion for new visitors.*

After the festival in the main field, you may have to go down the mountain and back to your accommodations.
(If you have a reservation to stay the night at New Greenpia Tsunan, that is the best solution!)

Most people are the same as you.
So many people are going to get the shuttle bus directly to Tsunan Town Office.
In the past, many people had to wait a few hours for the bus...
The plateau is colder than the lower place.
We highly recommended that you dress warmly otherwise you get a cold easily.

Even you get on the bus and arrive at Tsunan Town Office, all trains and buses will be finished!
So you have to get the accommodations inside or nearby Tsunan, where can get on by taxi from Tsunan Town Office. 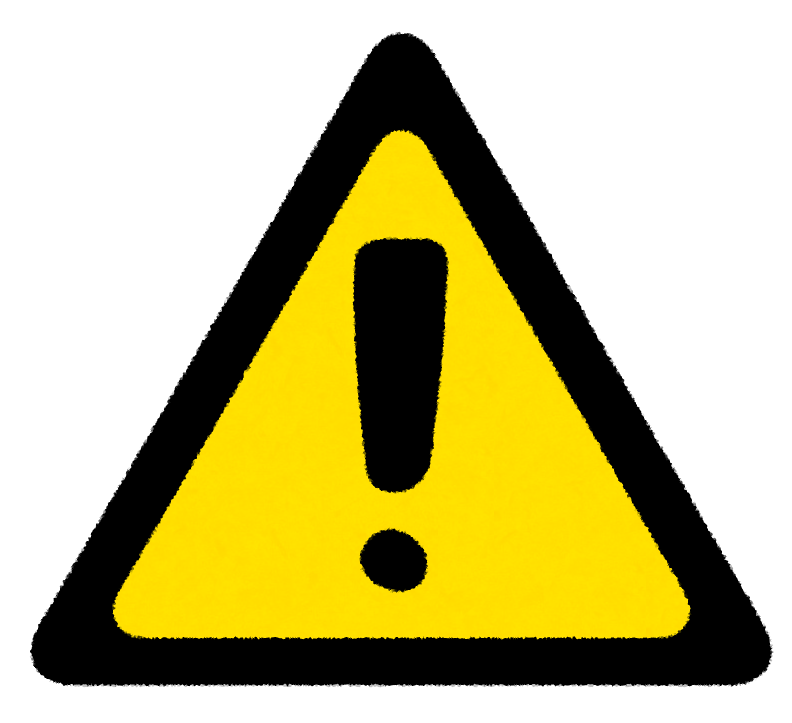 4
Where can I stay the night?
There are some Japanese style hotel (ryokan) and accommodations in Tsunan.

"Echigo-Tsumari Kamigo Clove Theatre" is a complex facility has residential space and gym for performing artists, located in Kamigo area.
It takes 10~15 min. from Tsunan Town Office to Kamigo area by car.
If there are empty beds, you might stay there. 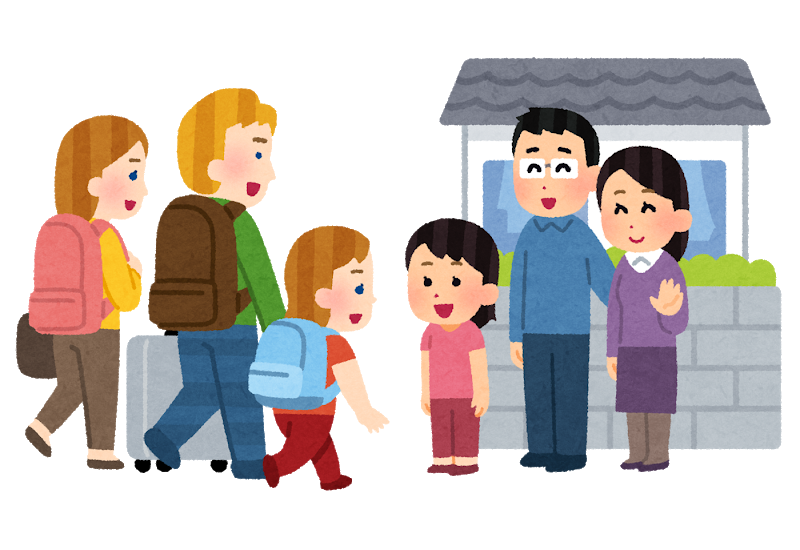 Why don't you visit Tsunan on other seasons?
Beautiful nature and seasonal foods are waiting for you! 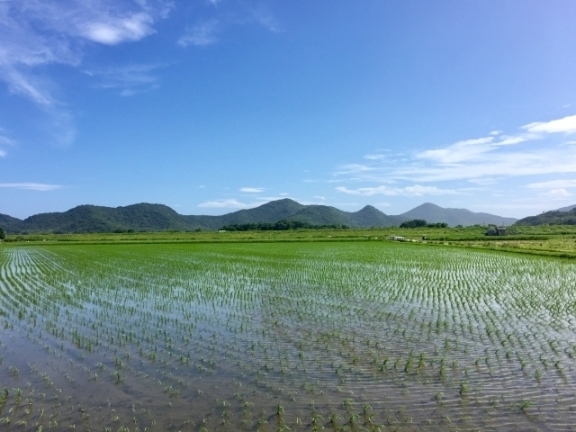 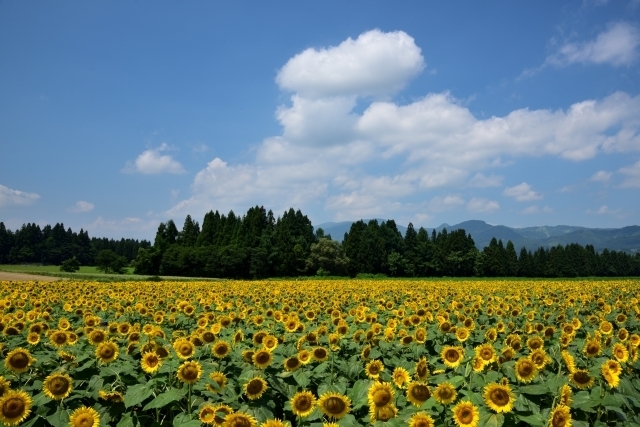 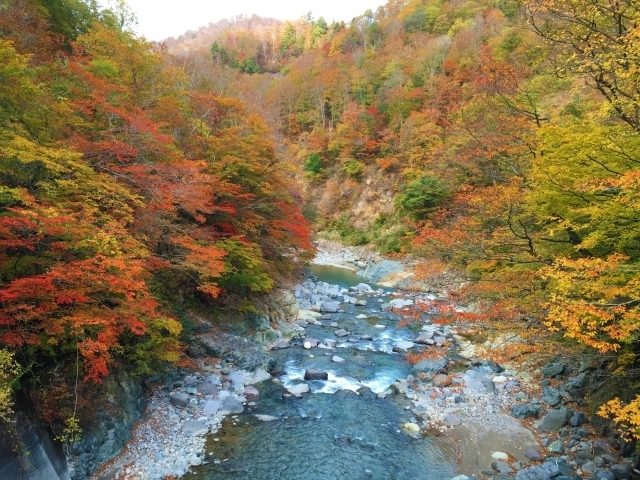 Last few years, I meet many visitors from oversea during Tsunan Snow Festival.
But also I know they are in trouble because there is not much information about the festival in English.
So I made this website for foreigners.
Before I set up this website, I consulted for a staff of Tsunan Tourism Association and got permission.

I hope this helps and you enjoy my town!
by N.E (10 Feruary 2020)
Copyright 2020, TSUNAN SNOW FESTIVAL Travel Information for Foreigners