PLAY
Japanese Music
In Public Places
Wherever You are 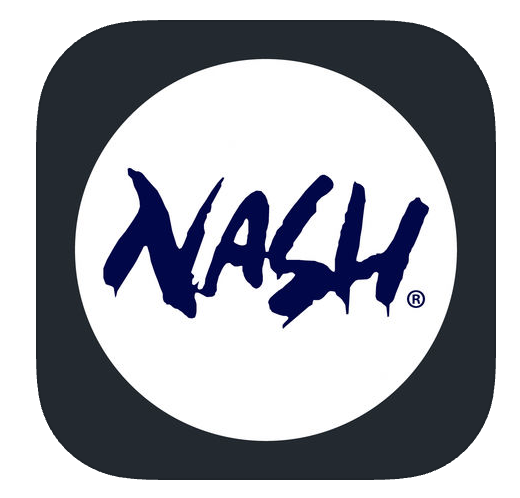 Our app offers music programs & mixes that are perfect for creating the right Japanese ambiance. In any country and any restaurant, you can play Japanese-style background music. Play the music on any mobile you have to hand.

SUPER EASY
AFFORDABLE
Only $3.00~
Per Month

All license fees are included in one simple monthly rate of $3.00~

Install the app on a smartphone or tablet to play music in public. 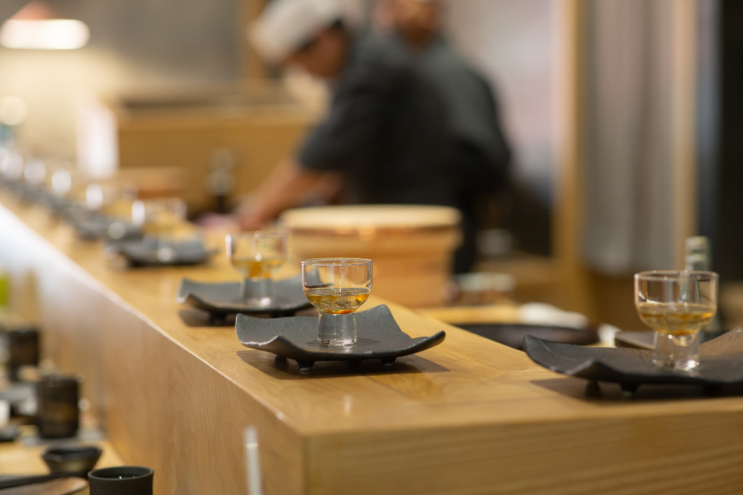 ―We believe that music marries together all elements of a restaurant.

As the Ministry of Agriculture, Forestry and Fisheries puts it, we Japanese developed the unique method of beautifying dishes through the arrangement of botanical companions such as flowers and leaves. Authentic Japanese restaurants use seasonal tableware and decorate their spaces according to natural factors.


Many travelers who are excited about Japanese cuisine say that everything is beautifully put together, not only the taste of the food but also the design and color of the dishes. Such an artistic experience enhances the taste, which adds to the conversations at the feast.

All of these elements of the dining experience can be married together by the right music to give a synergistic effect. We offer a wide range of Japanese music, with the intention that our soundtracks contribute to your unique establishment to help make it not necessarily just a restaurant but also a center of Japanese culture.

Have you ever wondered "What sort of music should I play in my Japanese restaurant?" Our keywords and tags help provide full support for your music search.

Enter a dish name such as "Ramen," "Yakitori," "Sushi," or a restaurant type such as "Izakaya," "Ryotei," "Sake Bar," or try the other available options to enjoy our broad scope of Japanese ambiance music.

Our music truthfully conveys Japanese emotions and scenes, including the beauty of nature, the changing of the four seasons, and our close relationship with annual events.

Over the years, our artists, who are involved in Japanese ambiance music production, have strived to cover all angles of typical Japanese life.

All our music is original work whose rights, including copyrights, are managed by ourselves. We directly allow restaurant owners to play our creations in their venues.

The app stores audio content locally on your device. The music continues to play even if your internet connection goes down.

No cuts. No advertisements. No more interruptions. Play music without breaks.

Our music is DMCA free, so you never have to worry that copyright strikes may occur when uploading videos to the Internet.

Feel free to shoot (and even live stream) parties or events taking place at your venues and share them on internet video sharing websites or on social media.

All our music is original work whose rights, including copyrights, are managed by ourselves. We directly allow restaurant owners to play our creations in their venues.

Cancel At Any Time

Our license covers the whole globe.

You can present the certificate (displayed on the app when you subscribe) of music rights and business-use license to any authority if and when needed.

No need to worry about any third-party authorities. We have taken care of it all.

Search and listen to short clips to find the right music for you. You can download 24 hours of audio in a playlist. Create a unique one that best suits your needs. Change selections anytime.

Play downloaded music without an internet connection. Connect the device to any speaker that you have to hand, including Bluetooth-compatible speakers.

How Different Are We From Spotify Or YouTube Or Other Music Services?

Those mentioned services are only licensed for private, individual listening.

By subscribing to Nash Music Channel, you become licensed for commercial and public use of the music—directly by us, the creators, and the copyright holders.

When using big consumer music services to provide your restaurant's background music, you run the risk of being culpable of copyright infringement, but there is no such risk with us. 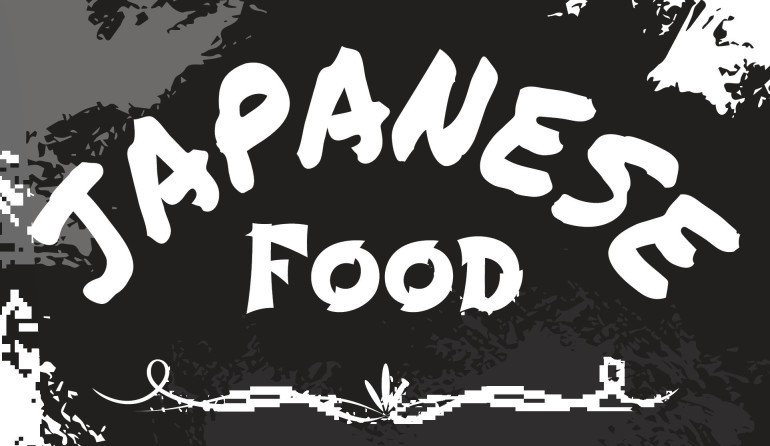 In 2013, "Japanese food" was registered as a UNESCO Intangible Cultural Heritage following in the footsteps of French cuisine. According to a survey undertaken by the Ministry of Agriculture, Forestry, and Fisheries of Japan, as of 2019, the number of Japanese restaurants overseas is more than 110,000 and that number continues to grow rapidly.

Japan's traditional food culture has gained international acclaim and demand for it has grown. Foreign people used to perceive Japanese restaurants as mostly luxurious, but recently, more casual restaurants have been opening and attracting customers.

In addition to the old sushi restaurants, the number of restaurants specializing in yakitori, ramen, udon, soba, takoyaki, etc. has also increased. Recently, our everyday dishes, such as chicken cutlet, pork ginger, or salmon teriyaki have been added to menus as well. Let's cook more Japanese dishes! 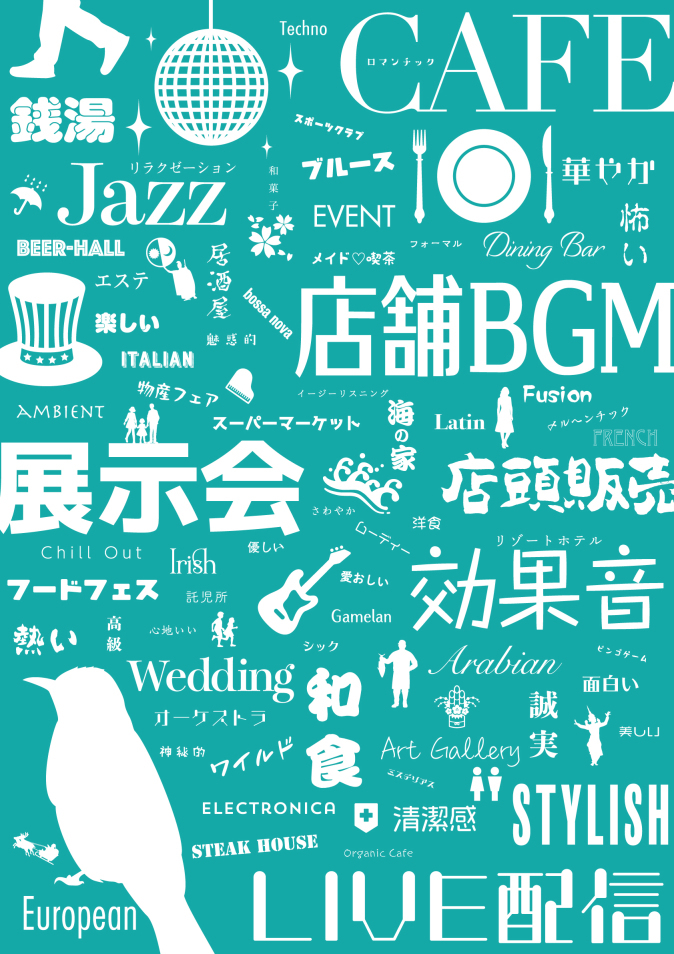 —We come right from where the sounds are produced, Japan. Chosen by industry professionals nationwide.

For over 35 years, we have been producing music for a wide range of Japanese clients, including broadcasters, corporations, stores, and restaurants, as one of Japan's leading background music production studios.

Our music has been aired continuously on domestic TV variety shows, dramas, commercials, games, anime, YouTube, and can be heard at convenience stores, supermarkets, cinemas, theme parks, retail outlets, and many restaurants in Japan.

In fact, it's hard to avoid our music during a stay in Japan! VISIT OUR WEBSITE & MEET US 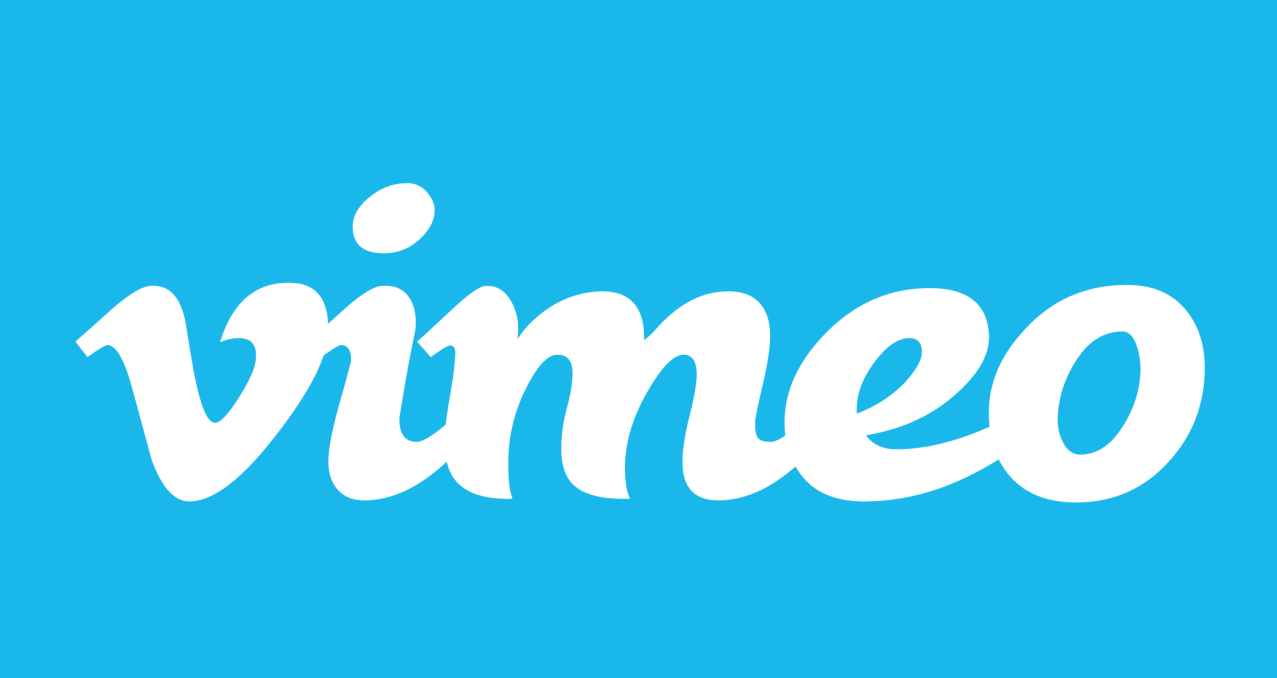 You can play the entire NMC catalog on Vimeo On Demand as well. $3 monthly fee.

You can play the entire NMC catalog on Vimeo On Demand as well. $3 monthly fee. 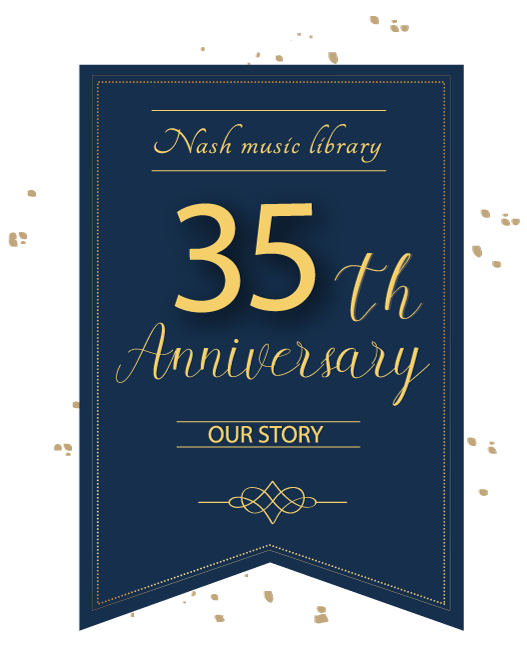