Want to know Deep-Japan in Misawa?
Here is a recipe for happiness
in your Misawa life 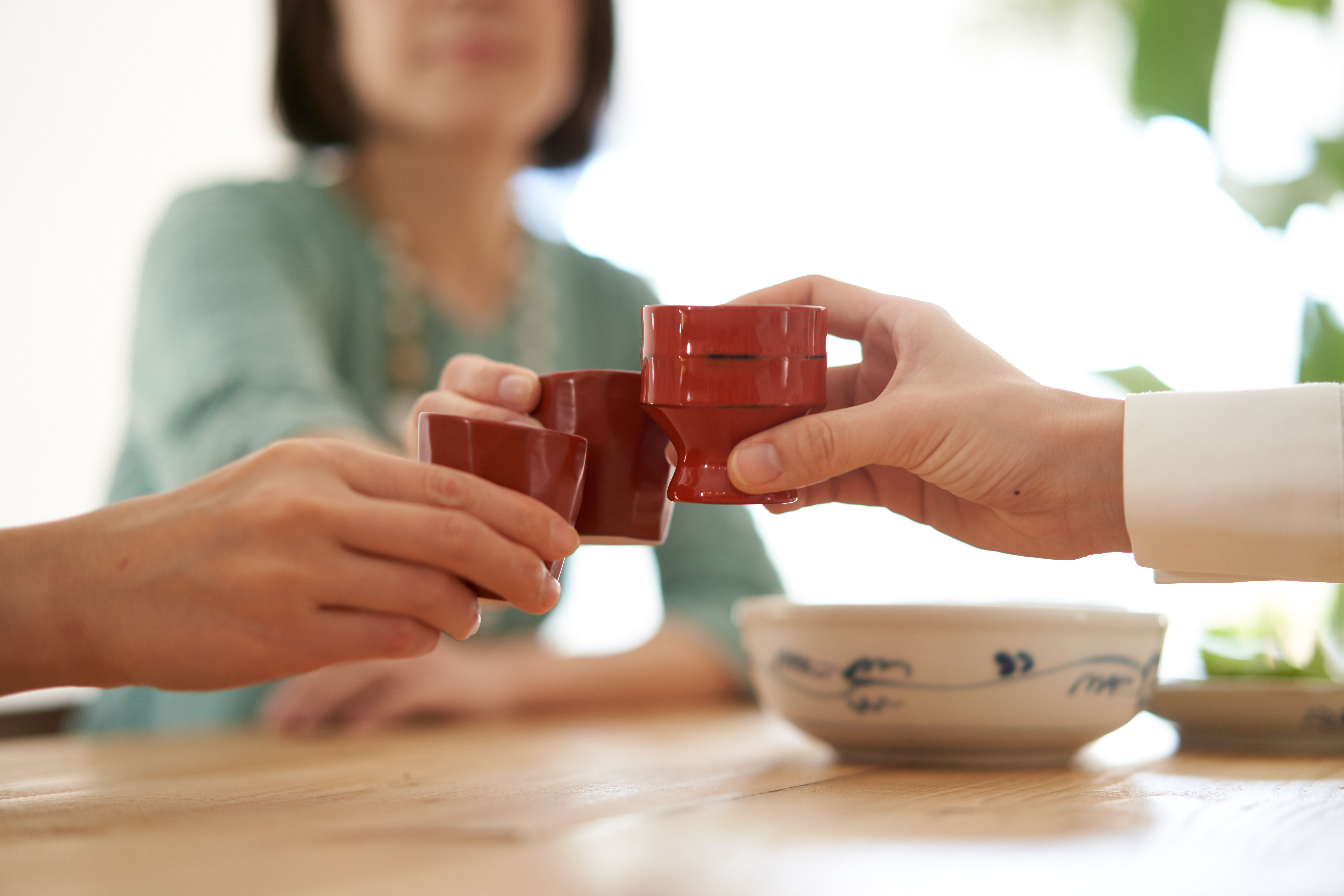 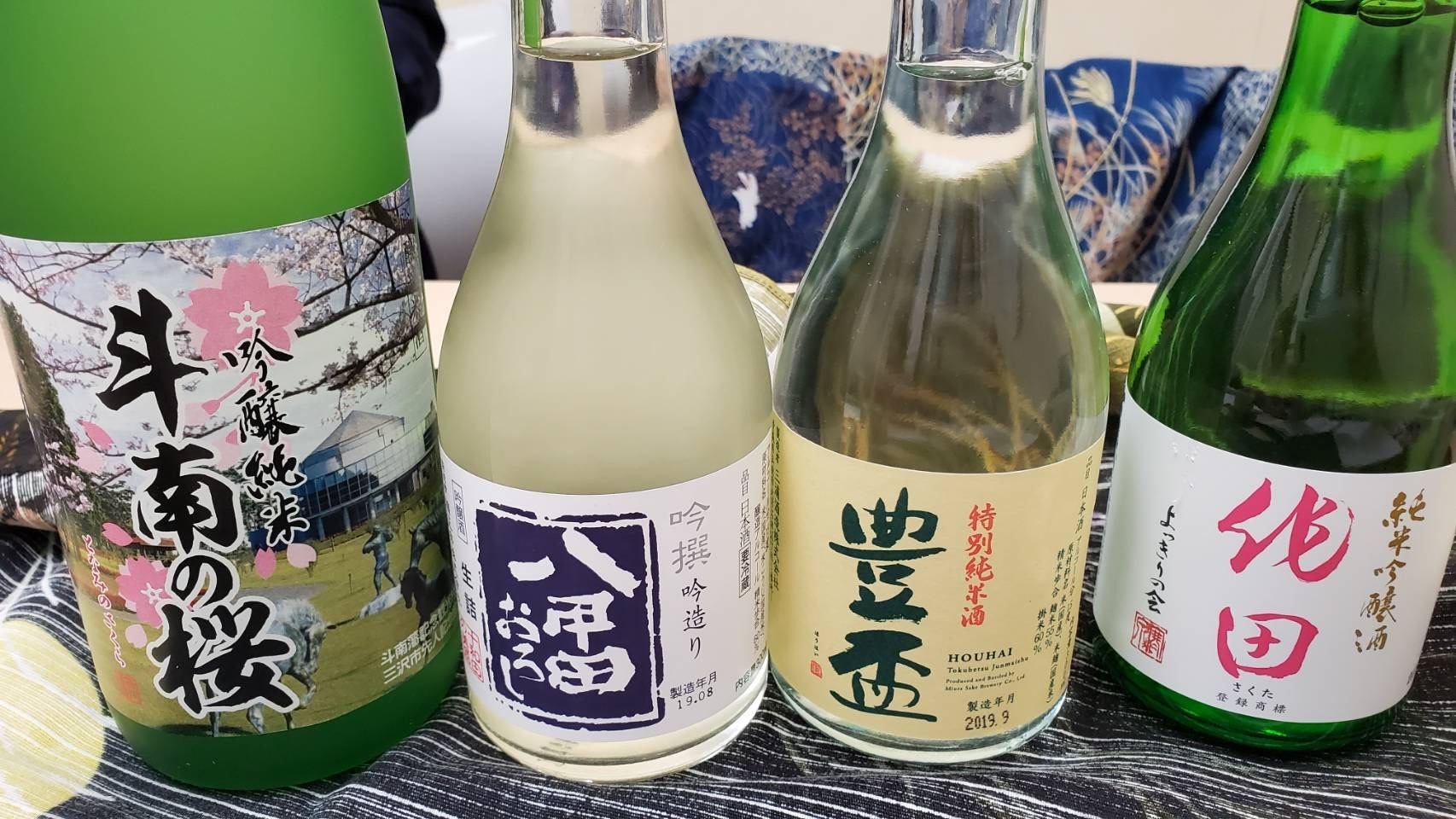 Do you know the Local Sake in Misawa?

Sake is Japan's national drink. Made all across the country, there are said to be about 20,000 brand names. Many diverse cultures originated in ancient times because of the climate and natural features of each region of Japan, which has four distinct seasons. These cultures also deeply influenced sake. For that reason, each brand of sake has developed with Japan's culture. Of course, Misawa too! 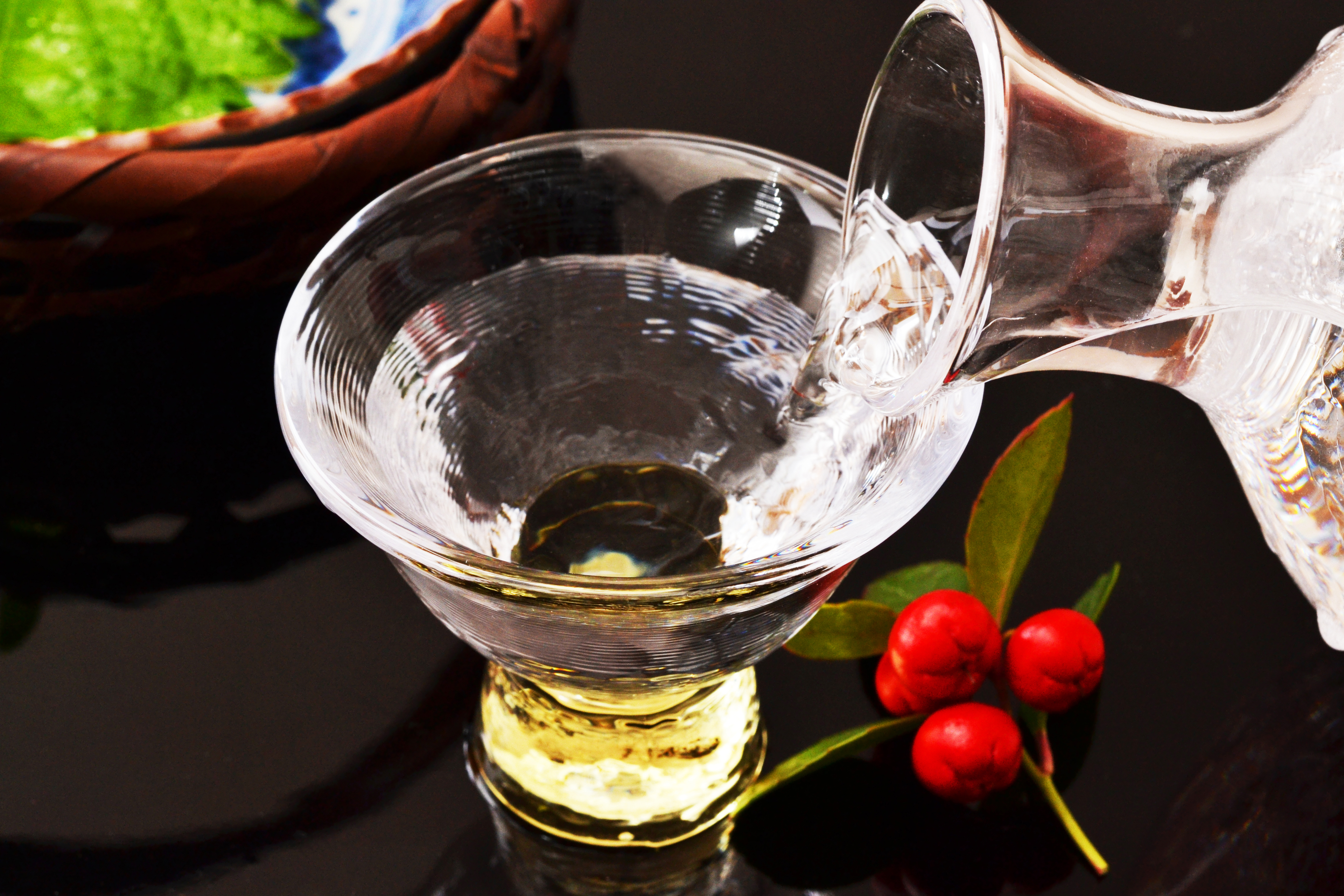 Is sake complicated? No. Sake is an intereting drink!

How should I taste sake? What is the best temperture? Is there a special vocablary for sake? We have those answers! 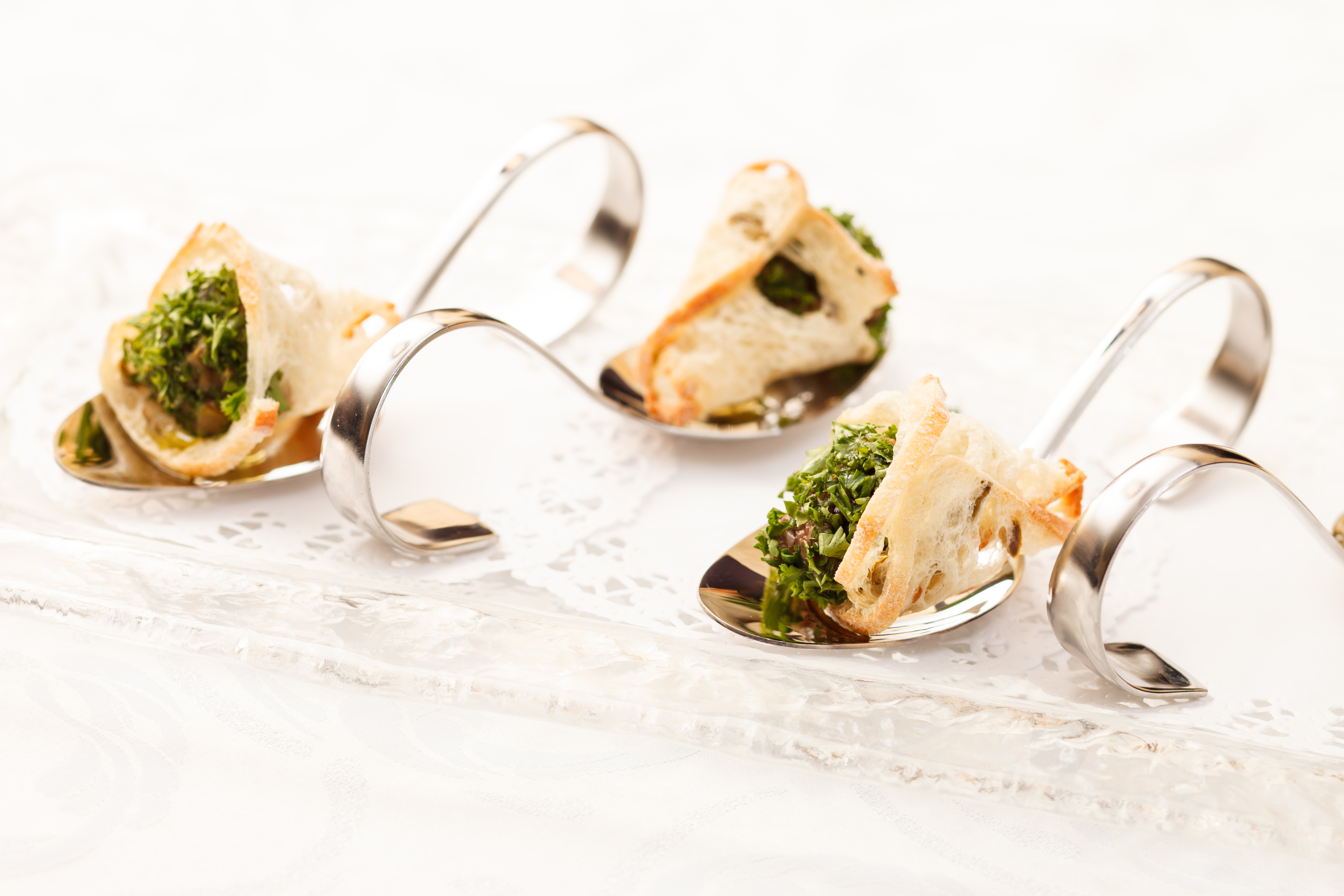 Sake and washoku(Japanese food) pair wonderfully together, but we have some more recommended cuisines. Let's enjoy sake with tasty Otsumami. 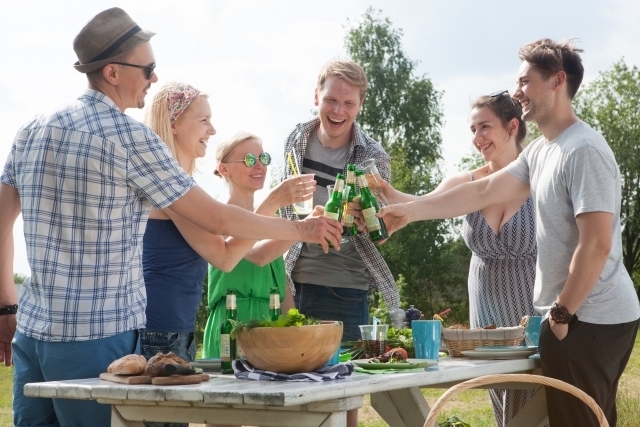 If you have strong feeling about best sake, please let us know! We could use your feedback for our new recommendations!

If you have strong feeling about best sake, please let us know! We could use your feedback for our new recommendations! 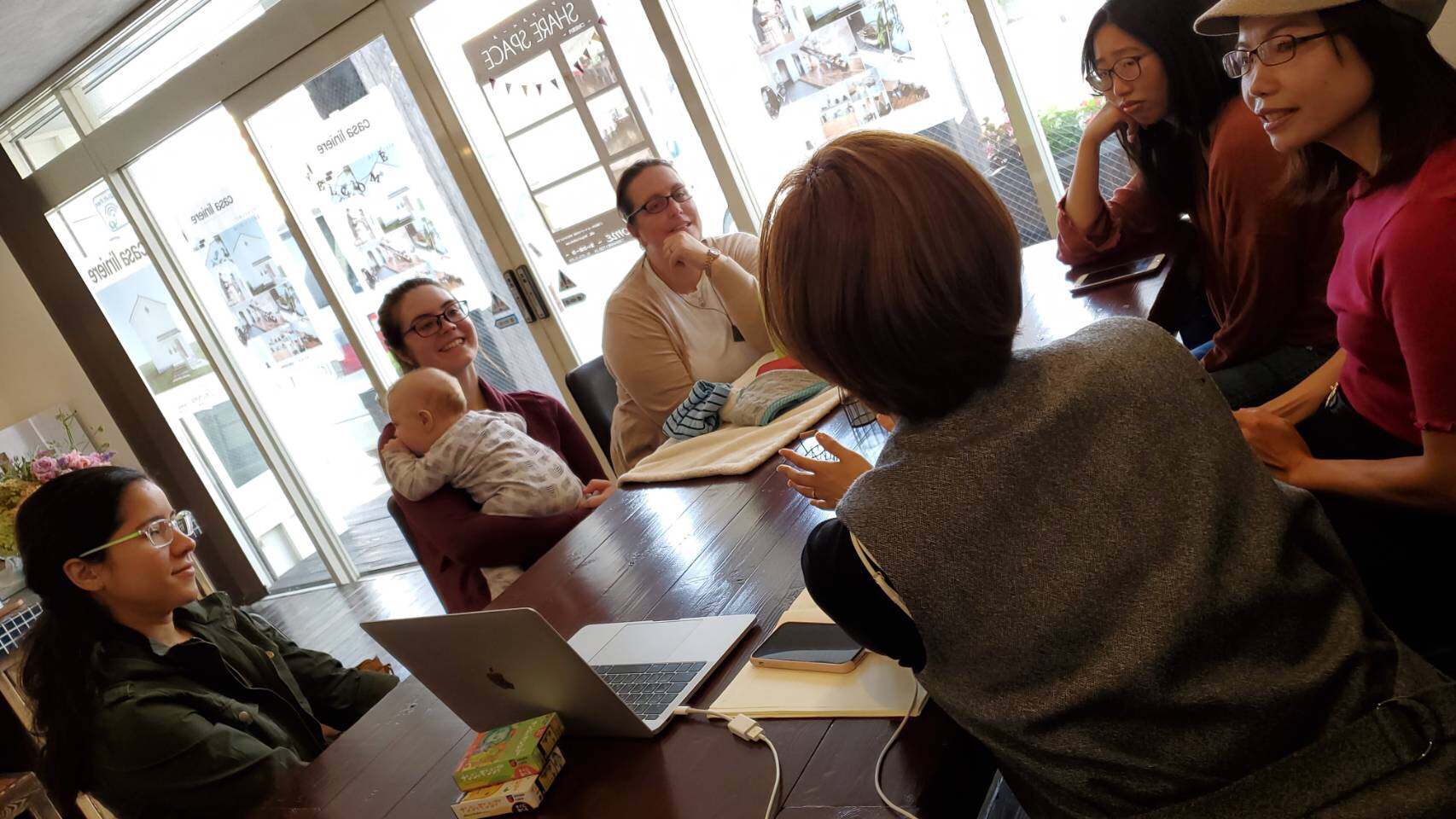 This is our...
Mission
As the sky is starting to clear up, we will clear up any doubts/questions you may have. We creat valuable connections with people  around world through Tea Time Talk, cooking events and unique experiences in Japan. 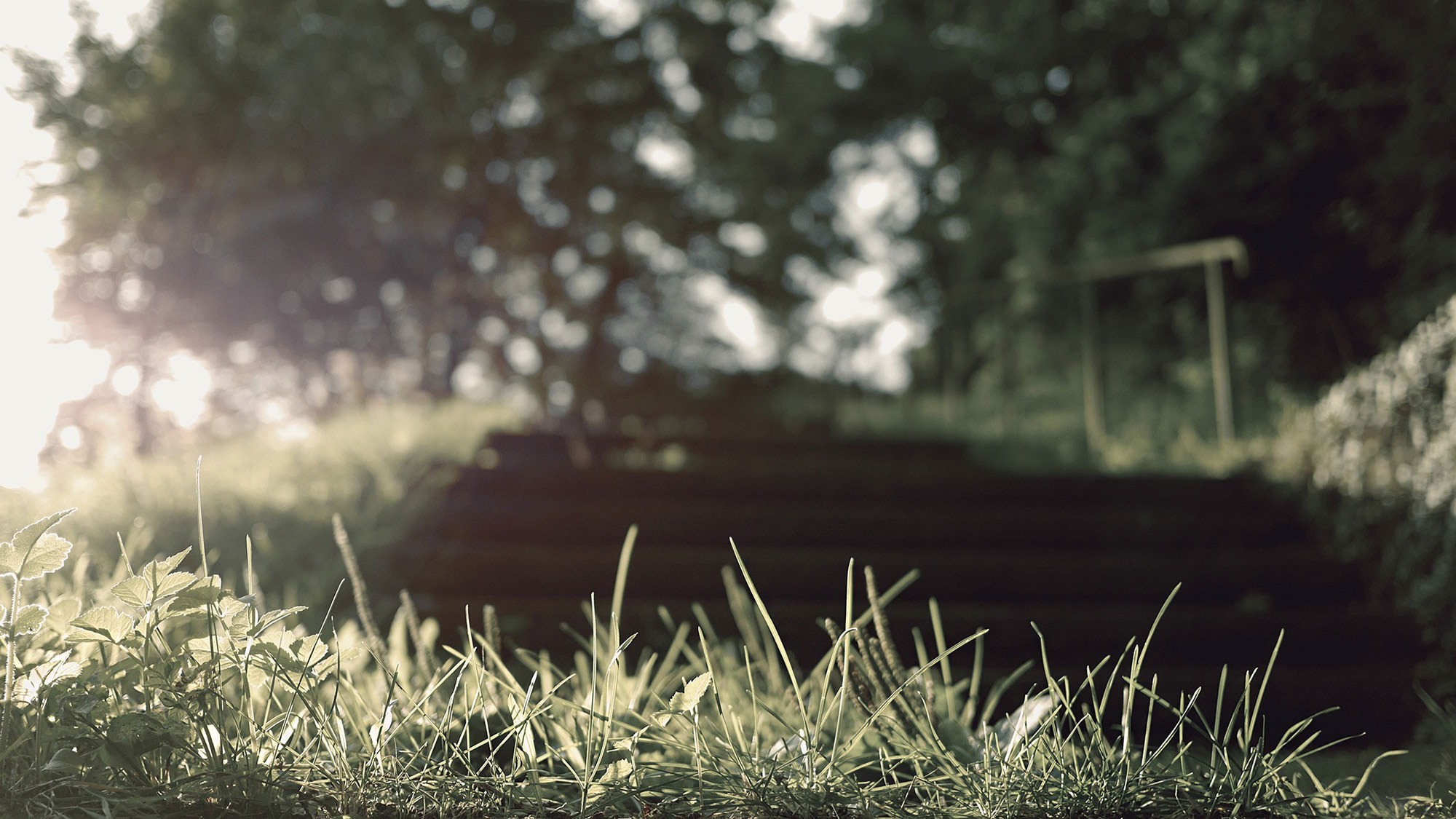 Background
We’ve known there are young American airmen who came in Misawa looking for leaning Japanese language and culture but not much opportunity out there.
We’ve known there are Misawa local people who feel difficulty to dealing with American because of language barrier or maybe it’s because they don’t know each other.
We’ve decided we should work as liaison for both of them.
Our challenge is giving them more opportunity to enjoy living in Misawa and get to know each other.   We can conduct, assist and support variety of activities.
We’ll become a huge hidden part of that success for both relationship and let’s enjoy to living in Misawa together.