MelodicaLabo is ...
Japan’s one and only research organization focused on
research, exploration, and improvement of the “Melodica” 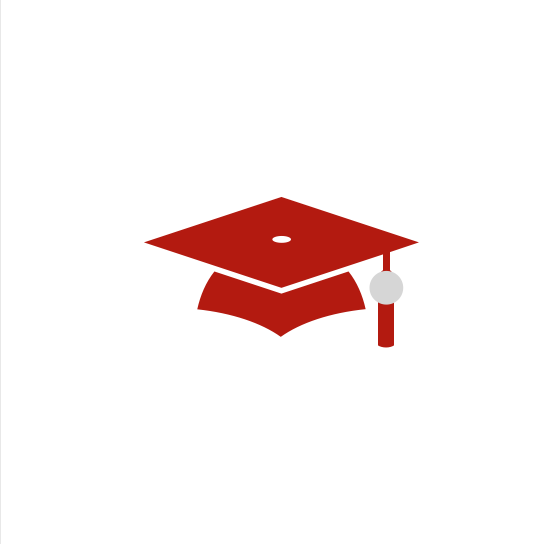 We run many workshops, seminars, and clinics such as the “Melodica Seminar” for people who want to learn more in depth about the Melodica. In the workshops, we cover a wide variety of content, including basic techniques to special playing methods, tuning, maintenance, and even customization methods.  Our workshops are well known and rated highly for their logical explanations, as well as their clear pointers.

We organize workshops for Melodica lovers, especially advanced level serious players.  As an organization, we pride ourselves in being the only domestic group in Japan to be able to teach the ins and outs of every single model of Melodicas produced by every manufacture. We also run a wide range of workshops for beginners, music teacher basic trainings, and even first and second graders starting to learn the instrument. 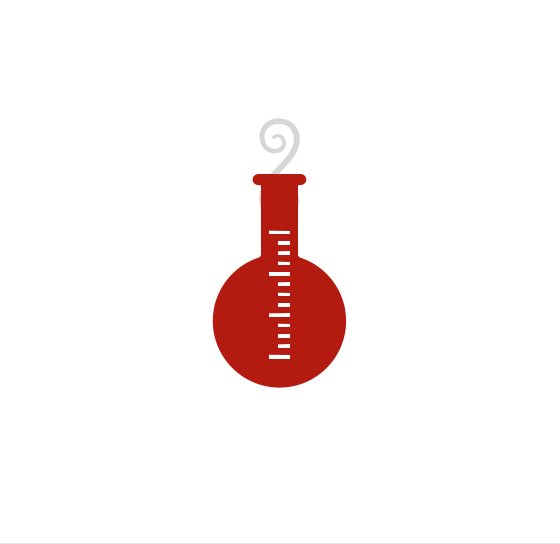 Our organization runs pianonymous.com, the most accessed Melodica information website in Japan, where we upload content related to the instrument’s history, design, models, customization methods, related parts, and playing methods.

We also produce written content(articles/columns) related to the Melodica 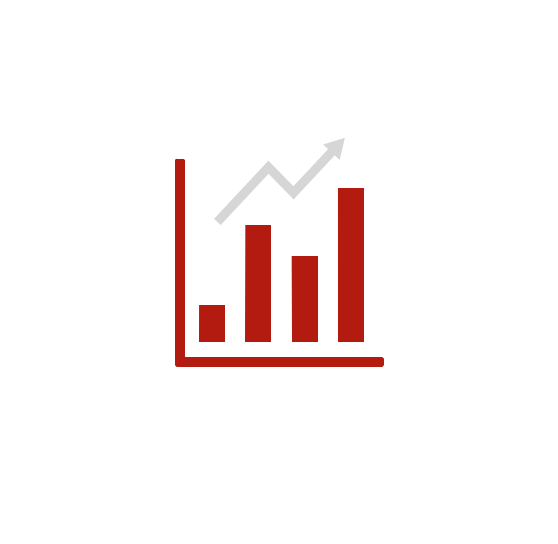 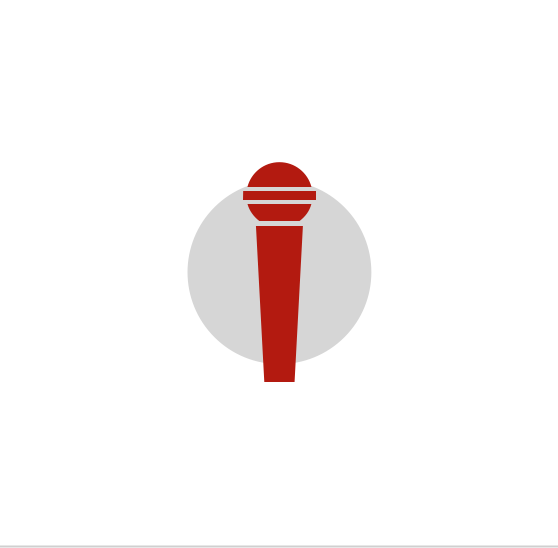 We give lectures at universities, graduate schools, and other academic institutions. We introduce research know-how and approaches for writing papers and reports in various fields, not to mention art, music, and education universities. 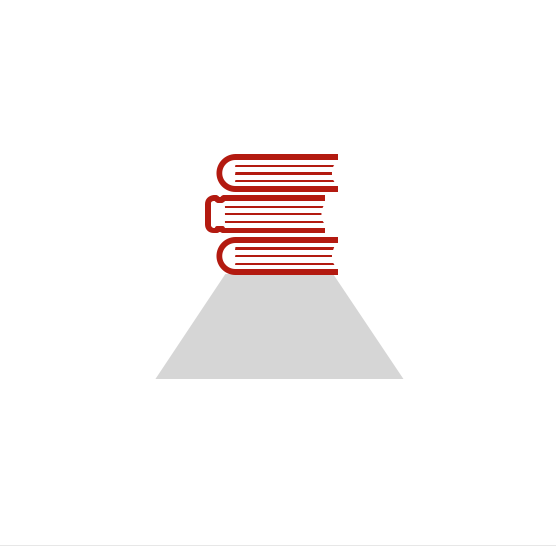 In collaboration with world renowned Melodica maker from Germany, “HOHNER”, we run lessons in Tokyo. 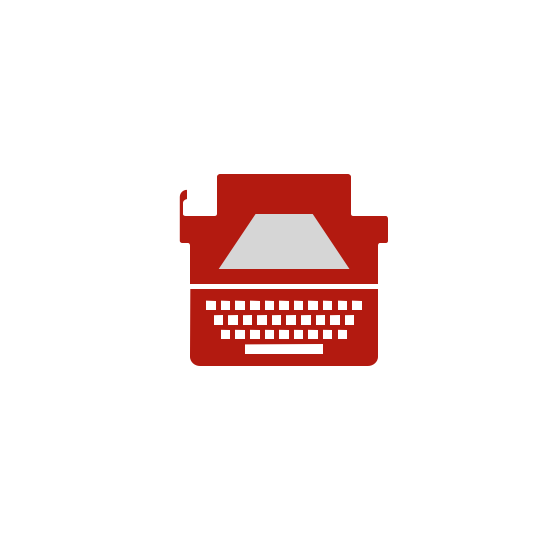 We also assist in the product development of Melodica attachment components (mouthpiece, hose, belt, and etc), specialized microphones, straps, and many others. 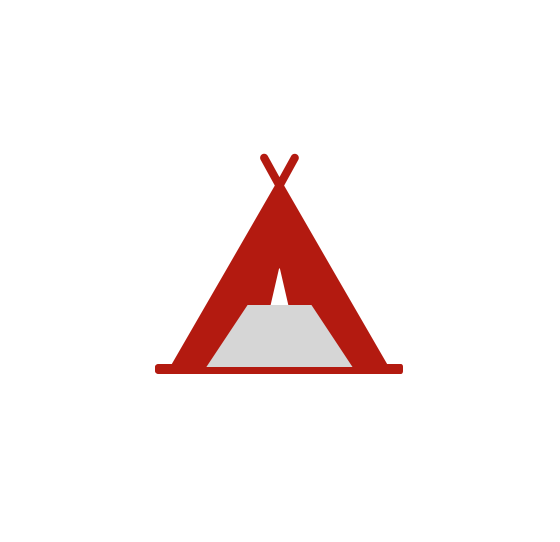 Besides Melodica related events, we organize many other events including collaboration events w 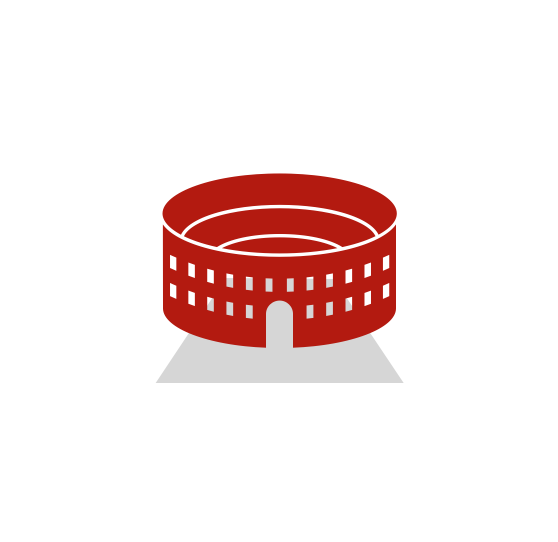 ◆Others <stages and performance experience>◆

Our public outreach includes academic lectures at universities and stage performances for elementary and middle schools.

As for performance experience, we have performed at shopping malls, elementary school and preschool music events (with teaching), foster care, tourist spots, restaurants, performance venues, and many other places.

We have released books and educational material for young children, amateurs, professionals, and even instructors.

We give lectures at universities, graduate schools, and other academic institutions. We introduce research know-how and approaches for writing papers and reports in various fields, not to mention art, music, and education universities. 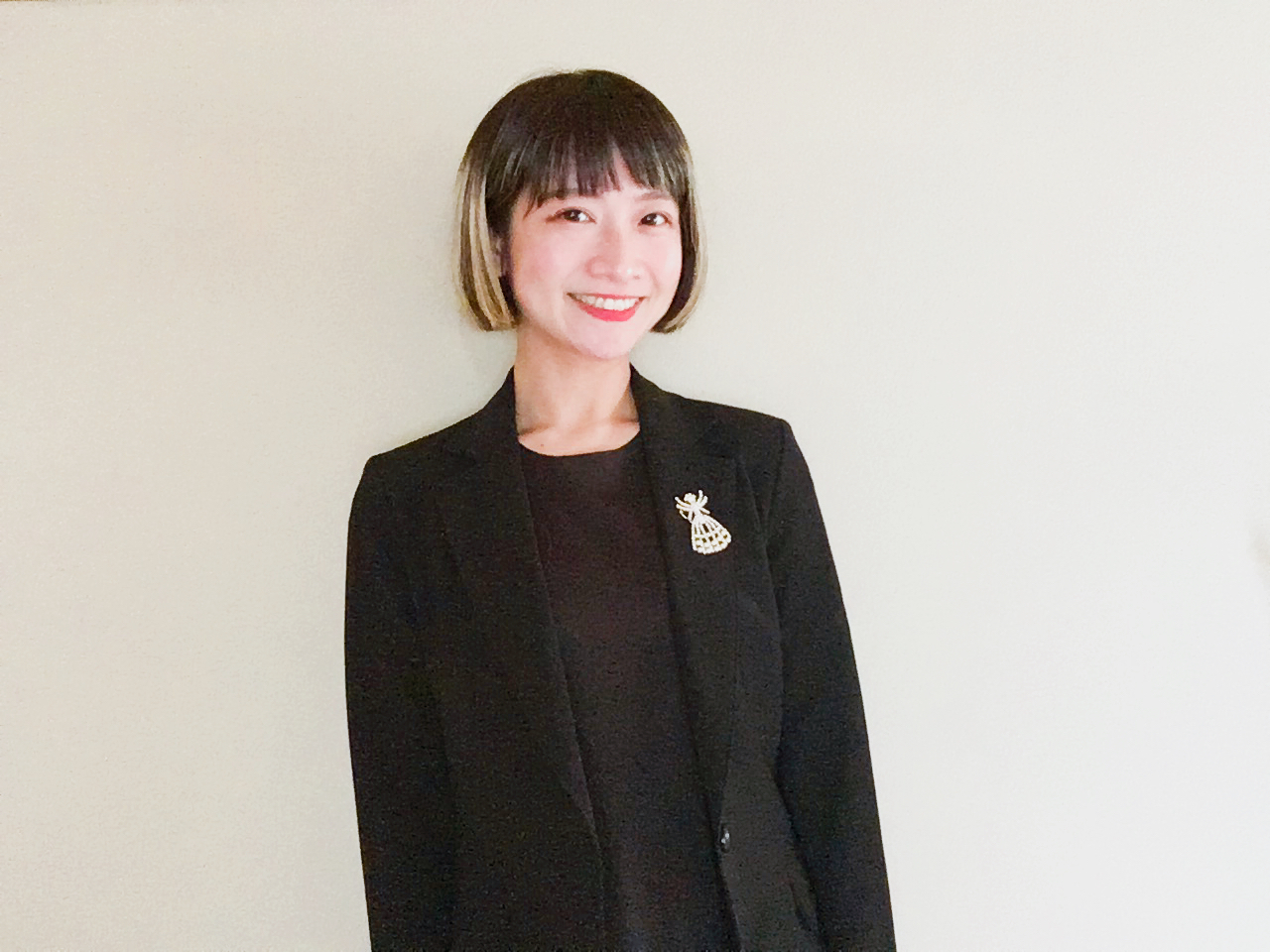 Tokyo certified official performer.Currently living in Tokyo.  Started playing the piano at age 2, living her early days in Berlin, Germany.  Starting in 2003, started performing live events using the Melodica.  Studied under the original Melodica performers, Pianica Maeda, Masa Matsuda, and Fumihiko Natsuaki.  Also, studied the keyboard recorder under quena performer and music composer, Hikaru Iwakawa.  Since 2014, as Pianica Maeda’s accompanist, they have been performing together at various elementary schools.Has performed on stage with actor, Masato Irie.  Chosen to perform in various films including “Mogiri-san Session2 Episode 2”, starring actress Hairi Katagiri, and “Suteteyo, Adachi-san”, starring actress Yumi Adachi.  Was also chosen to perform in Suzuki Instruments sponsored “Melodion Festival in Tokyo” after going through a rigorous country-wide application process.  In 2016, as the world’s first certified specialized Melodica instructor for the German company Hohner, known for inventing the “Melodica”, put in charge of organizing seminars and lessons for amateurs.  At the largest domestic music expo “Musical instruments Fair 2016”, became the first Japanese PR representative for Hohner.  On the same day, did a solo performance presenting Hohner in an event called “Kenhamo Festival”, organized by Yamaha, Suzuki Instruments, and Hohner.  Asides from “Kenhamo Festival”, has received various offers and has performed as a guest at numerous Melodica events.  Working with various Melodica players from around the world, has made many collaboration pieces.  Is also a member of the quartet “Tokyo Melodica Orchestra”, an internationally highly rated group, recording over 310,000 views on YouTube.  Due to the international recognition, was brought up in world renowned British classic radio show “classic fm”, as well as various other online media outlets.  Was interviewed and also broadcasted on various TV stations, including  NewsPaper(Asahi/Mainichi/Yomiuri) , “Gekkan Musician (front page)”, “Kyouiku Ongagku”, “Musical Trade”, “Chiyoda Ongaku Rengou Hakkou Ocha-no Oto”, “Audimasterclass”, “ShukanFlash (Kobunsha)”, “Kangakki Senmonshi Pipers”.

In 2016, founded the research focused organization “MelodicaLabo”.  Using the work experience and data analysis skill gained from previously working in the tech industry, Minamigawa operates the number one most accessed  Melodica information website in Japan, “pianonymous.com”, which holds the largest amount of information regarding Melodicas.  She also operates the discussion board website “MelodicaLabo Online Branch” and the world collector’s community, “MelodicaholicAnonymous”.   Using the research results achieved from running the websites and her vast Melodica-related knowledge, she has organized numerous workshops, seminars, and lessons, as well as multiple performance events.  Recently, she has started supporting musical instrument stores and instrument manufactures marketing by aggressively participating in international communities’ discussions, taking interviews for Melodica-related journals (including interviews from foreign countries), leading lectures at universities’ academic organizations in order to spread the knowledge and information and to improve the quality of the instrument.  In her private life, she is fighting a harsh battle of raising her five-year-old daughter. 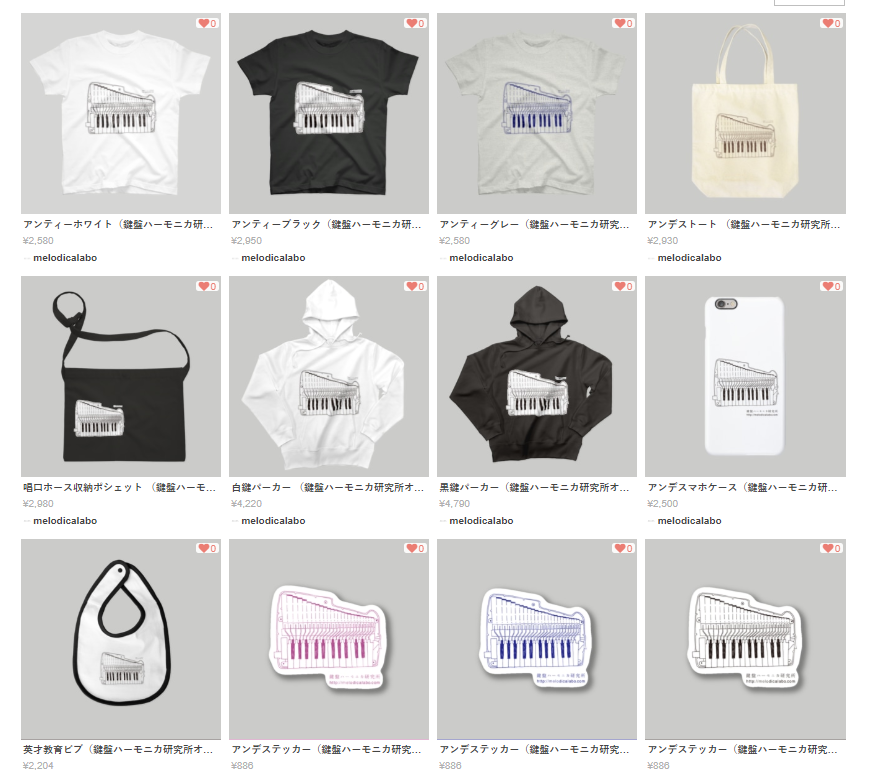 Please feel free to contact us for interview request, workshops or seminar request,
performance requests, marketing assistance consulting, or anything else regarding the Melodica.

Furthermore, for anyone planning on featuring the Melodica on any media outlets,
we will be more than happy to share information or do an interview.