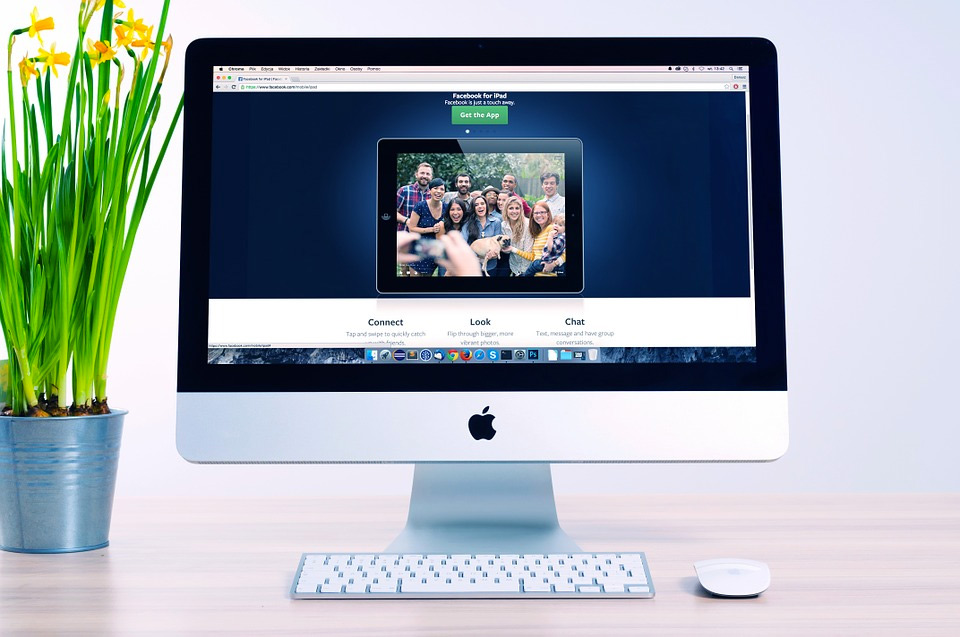 "Peraichi" is a service that allows you to easily create a homepage simply by registering as a member, selecting a template, and preparing photos and text. (Https://peraichi.com/)
Released as a closed β in March 2015, officially released in April, more than 10,000 pages have been published within half a year since the service release.
The attribute of users is about 15 to 20% of businesses that provide services rather than goods, followed by EC businesses. Other than that, it is often used for announcements at real stores and events.
Apply from here 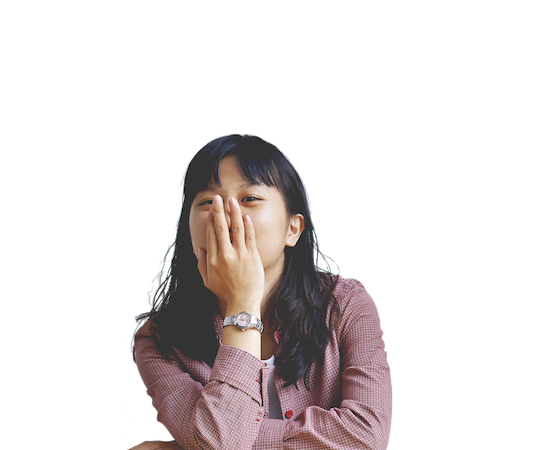 This is a type of job that involves planning measures aimed at increasing the number of users of our services and partnering with companies that are compatible with the service. In addition, we will understand the needs of users and solve problems in marketing while utilizing media and online services. 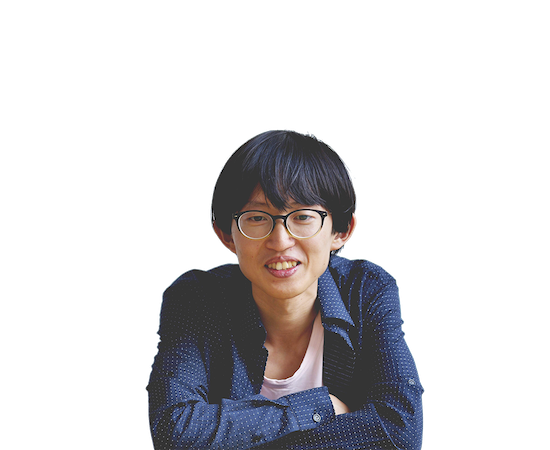 "Peraichi" is supported by many users and has been used by more than 10,000 people since its release. Next year, we will have to implement many growth measures to increase the number of users five times. We are looking for an engineer who can evolve such "Peraichi" to a higher level service.

From the user's point of view, you will be responsible for a wide range of creative activities, from UI/UX design of services to branding of the entire service, promotional materials for various events, and design of in-house bulletin boards. All of them have their designs completed in-house, and they will participate in the project from the planning stage. 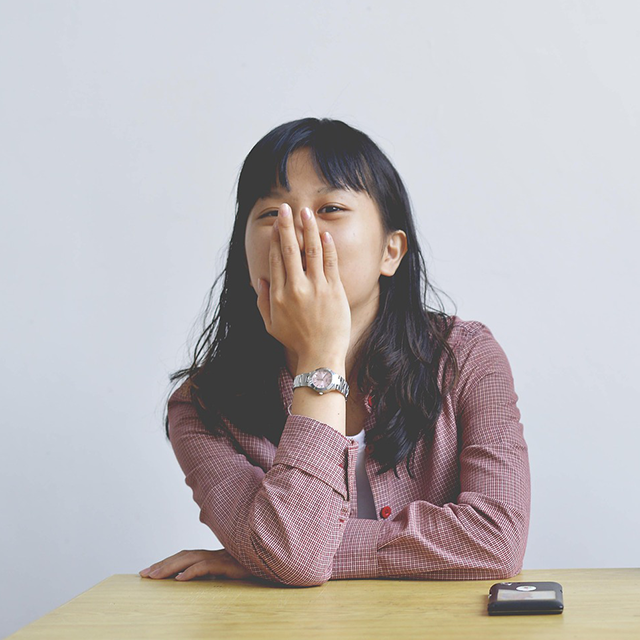 Every member of the company is working with a sense of problem. Also, when someone is in trouble, I often see scenes where they help someone naturally. After joining the company, I really liked it.
Hanako Tanaka
Joined in 2015 Sales Department

I have a super boss who shows me my back, tells me something, compliments me, and listens to me. I also want to be like this one day, and I am grateful to have goals close by.
Taro Tanaka
Joined in 2015 Sales Department

I have a super boss who shows me my back, tells me something, compliments me, and listens to me.I also want to be like this one day, and I am grateful to have goals close by.
Taro Tanaka
Joined in 2015 Sales Department
Click here for inquiries regarding recruitment
Contact Us
Copyright 2020 dav.jack.95@gmail.com