Although I live in Japan, I have a hard time in my daily life because I haven't had many opportunities to interact with Japanese people.I think there are many foreigners as well.

We support foreigners working in Japan 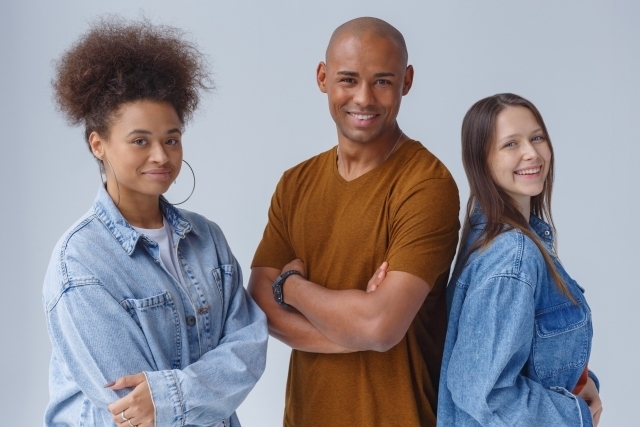 In recent years, the acceptance of foreign workers has been increasing year by year in Japan due to the shortage of human resources and internationalization due to the declining birthrate and aging population. The number of foreign workers, which exceeded 1 million for the first time in 2016, will reach about 1.65 million in 2019, and is expected to increase further in the future. Under such circumstances, there are many foreigners living in Japan who cannot interact with Japanese people due to language barriers and cannot obtain information on their workplaces and areas where they live. Furthermore, the inbound industry and other industries are now being hit hard by the spread of the new coronavirus infection, and employment opportunities for foreigners are declining sharply.
From such a problem, we launched Aims net to comprehensively support foreigners living in Japan.

Purpose of this site

Providing information according to needs 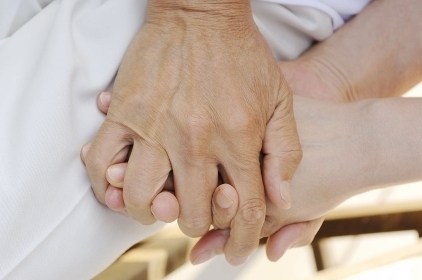 We will introduce jobs that you can work as full-time employees like Japanese people, instead of dispatching or working part-time! We will introduce more and more excellent companies with bonuses, retirement allowances, insurance, etc.

We support foreigners who really want to work! 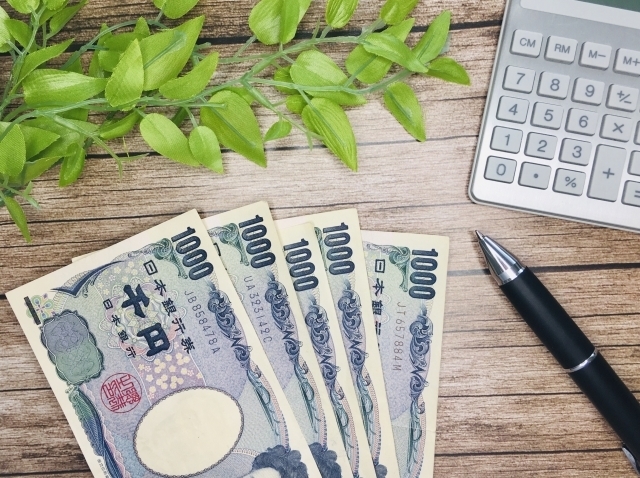 Foreigners living in Japan who are suffering from the effects of the new coronavirus. In fact, there are many Japanese subsidies available to foreigners. I will introduce information that I could not get until now due to language problems.
Subsidy information 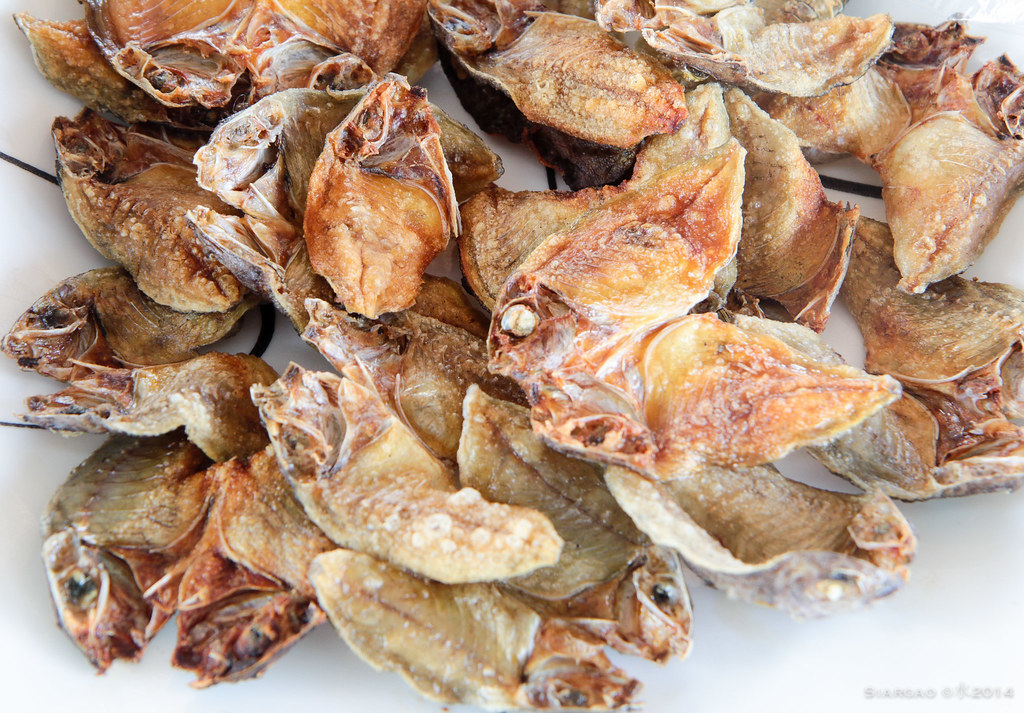 ③Selling ingredients from your home country

We offer nostalgic ingredients that you want to eat in books at a price limited to the Aims net community.
Coming soon 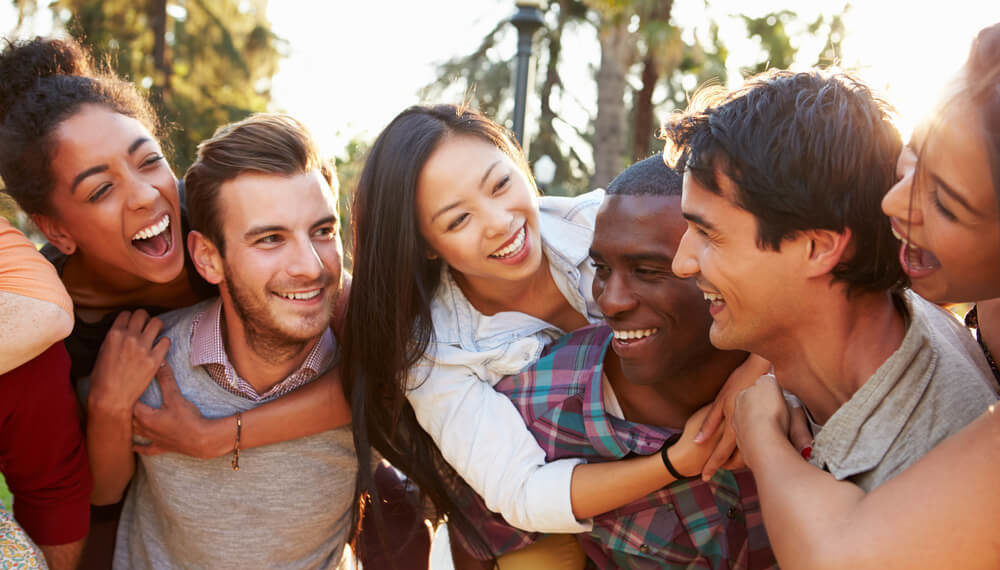 We are looking for colleagues to work with 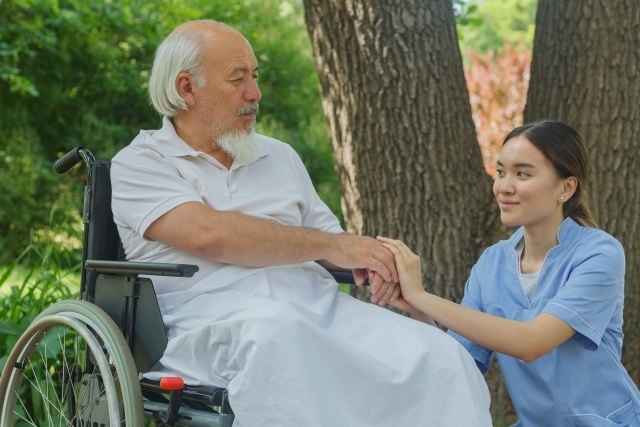 In the displayed format 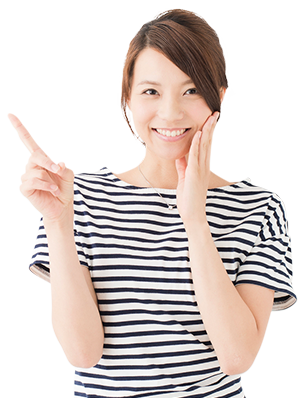