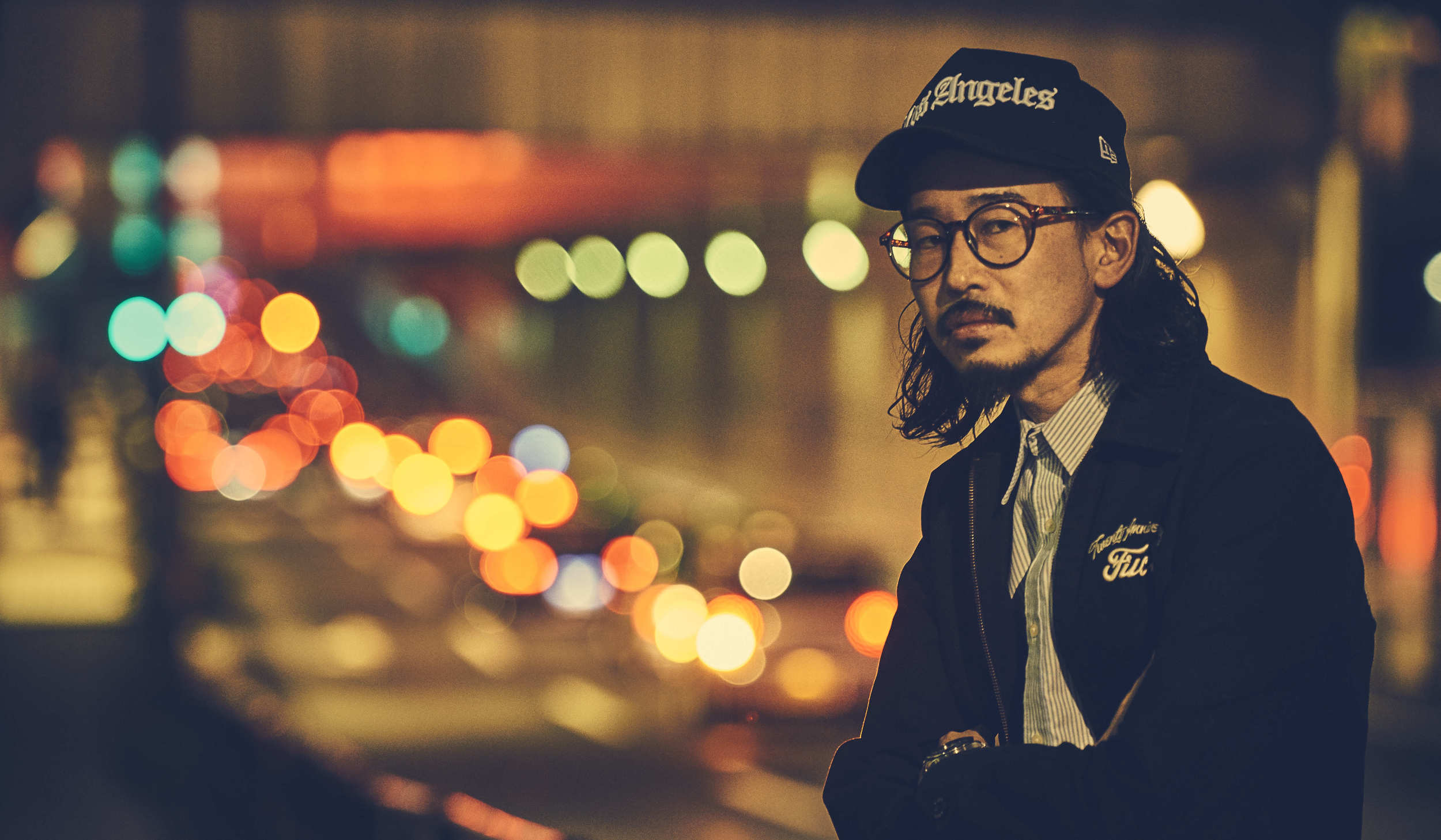 DJ TOKI is a dj, turntablist and composer from Minato area, Tokyo.

He is an influential dj in hip hop, funk, rock, noted for his extremely virtuosic scratching technique and ability to play with a originative blend mixing style.