Degurutieni creates harmony through juxtaposition, extracting melody from chaos and decadence from junk. Born and raised in Osaka's infamous ghetto, Nishinari, Degurutieni's childhood was more akin to Neverland. With his lenient older cousins as his caregivers he'd often stay out all night observing his city. Riots, junk and the red lights of prostitution parlors would later influence his music. At 13 he got his first boombox and became the best customer at his local rental record shop, working his way through all genres from the Beach Boys to Black Sabbath. From 16 he began to create his own songs using the only things he had access to; junk, altered children's toys, and a beat up right tape recorder. All of these still play an important role in his music production today. At 19 he began to play guitar and in later years added piano and the accordion to his unique mix. In 2000 with the help of his musical friends Degurutieni produced his first album, "Black Berry Waltz". This was followed by "Iguana Twiggy Pop" which once again provided Degurutieni the opportunity to collaborate with local talent. With the success and individuality of his first two albums as well as his pursuit of the continual evolution of his sound, Degurutieni changes his ensemble with every album, collaborating with artists and musicians throughout Asia and Europe. Now on his 8th tour of Europe, Degurutieni is back with his tape recorder, toy keyboard and junk roots paired this time with the tenor sax, electric bass. 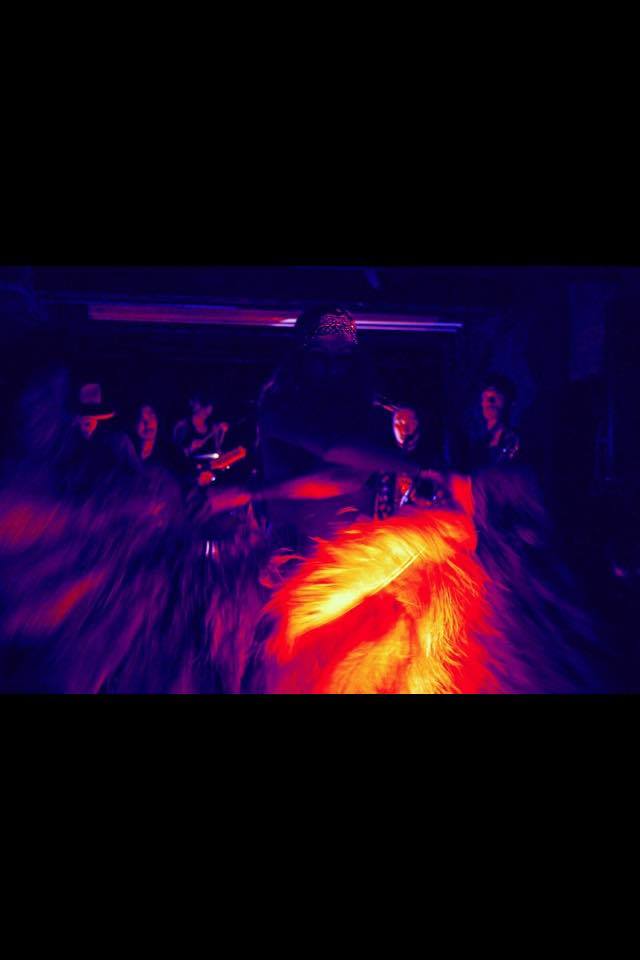 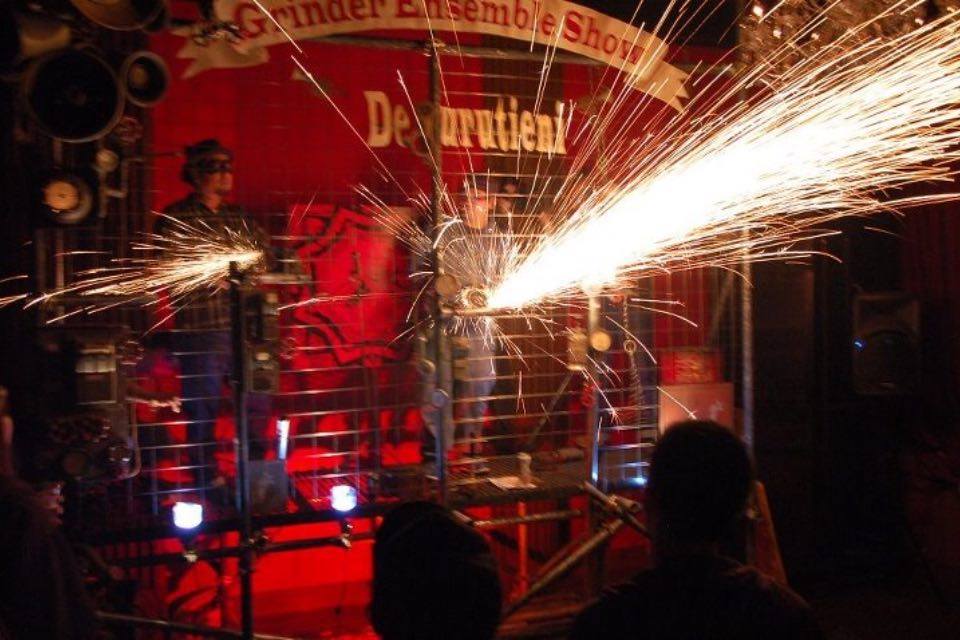 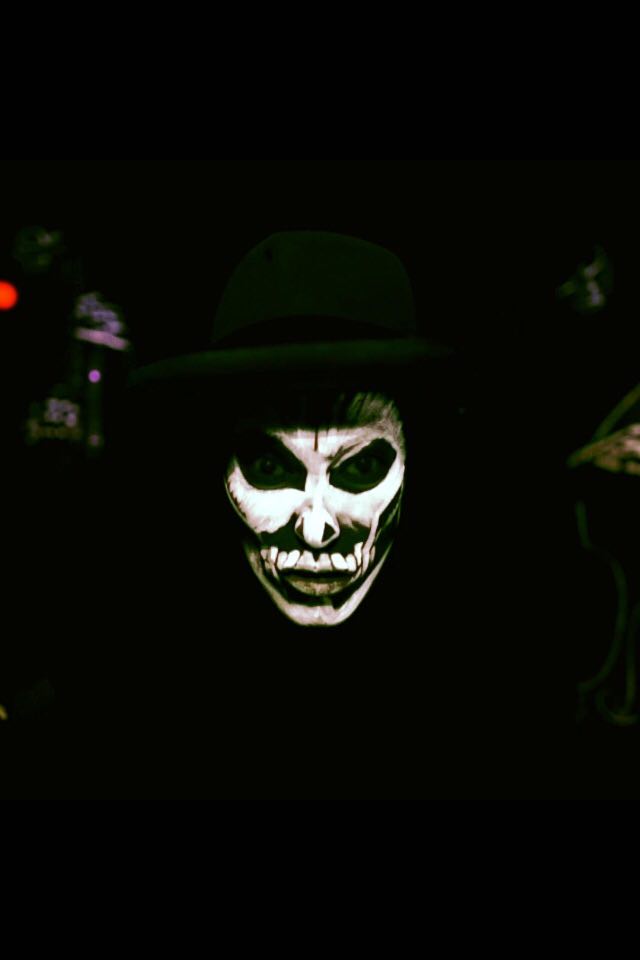 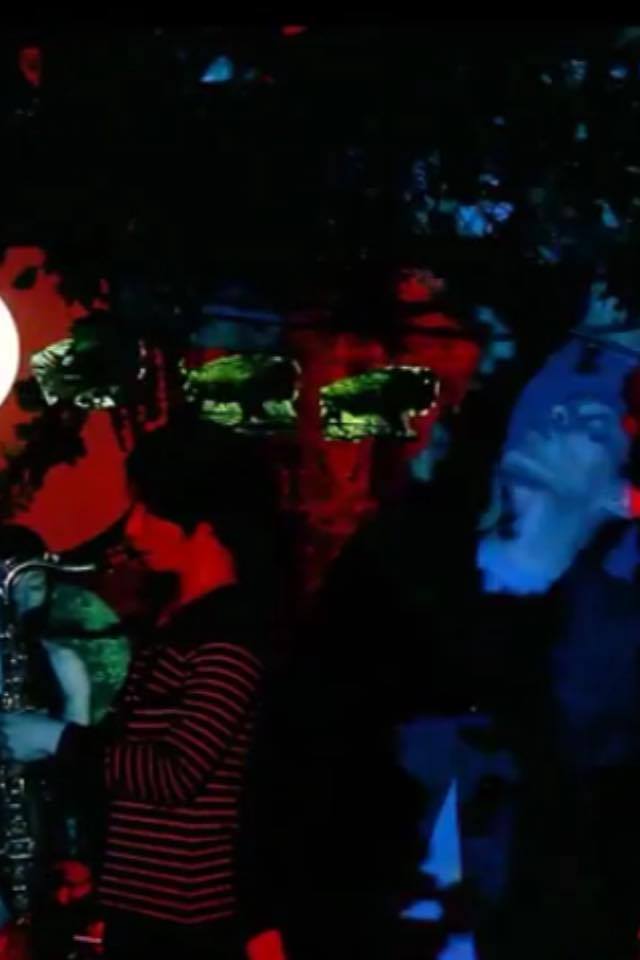 Visual improvisation on Degurutieni's acoustic version of "whisky", song from "About moon" album