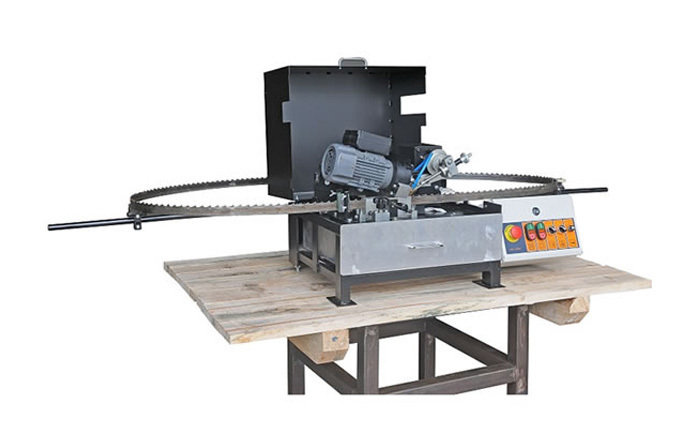 Shaoxing Naite Plastics Co., Ltd. was established in 1993, and specializing in plastic net. To insure the quality, we gradually cancle the old machine from 1996 and imported morden production line from UK, mainly produce the safety fence ,BOP netting and so on. Till 1999, all the machines were new imported to meet the develop and production requirements and started to use ISO 9000. From 2003, the company imported new machines again and the quality was improved a lot such as the strength,which is now on the top of the world. And from 2006 to 2011 , the company expanded new plants ,warehouses to meet the increased orders. Now it occupying floor area 40,000 square meters.
The company produces wide range of plastic net items: Safety fence, Anti-bird net, Plant support net, Gutter mesh, Deer fence, Insect screen, Multipurpose netting, BOP netting, filtration netting and so on, selling as OEM style.
Adjacent to Shanghai and Ningbo port, the lower freight cost and convenient, the company become more competitive on the price. From 2009, Shaoxing Naite Plastics Co., Ltd. Became the biggest plastic net manufacture in China. 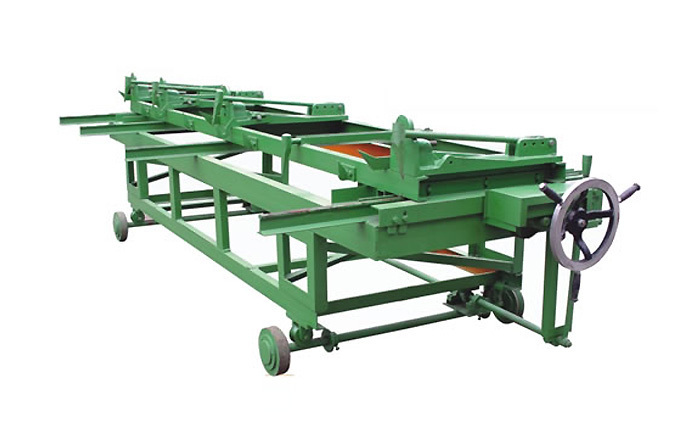 As a Professional China Plastic Netting Manufacturers and Gutter Guards Suppliers,the company produces wide range of plastic net items: Safety fence, Anti-bird net, Plant support net, Gutter mesh, Deer fence, Insect screen,Multipurpose netting, BOP netting, filtration netting and so on, selling as OEM style.
Smooth-Top Diamond Safety Fence
Their consistent diamond mesh ensures aesthetic appeal, while the smooth top and bottom borders make the fence less likely to cut and scrape adjacent materials during installation and removal.This durable orange fence is the best in visibility and versatility to offer you one of the widest selections in the industry.Also with green color , it can be used as a landscape fence for your gardens.
Erosion Control Blanket Netting
Erosion Control Blanket netting is a bia-oriented polypropylene square netting , normally is used both on the top and bottom of Erosion control blanket with straw or coconut inside. By keeping the loose mulches intact over grass seed, germination is enhanced. The green colored net blends with the natural surroundings and is gradually disintegrated by sunlight as the turf is established.The Black colored net will stand for more years under the sunlight. 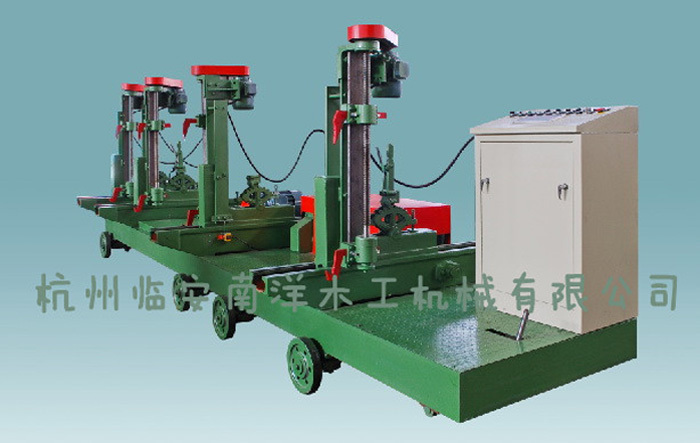 To prevent rusting of cast iron guardrails, the following measures can be taken:
1. Protect the surface of the iron product from crystallization and drying;
2. Cover the steel surface with protective layer (such as painting, anti-rust oil, burning, plating, baking blue, etc.);
3. In the change of the internal structure of iron, the title synthesis just. 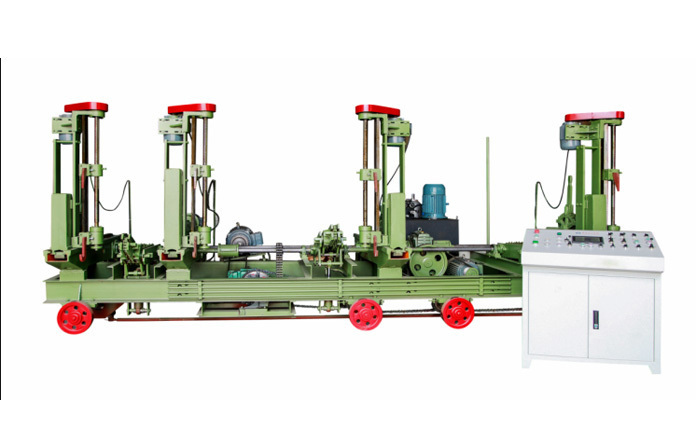